This British war drama starring Anton Walbrook was the third film made by the writer-director team of Michael Powell and Emeric Pressburger. A World War II German U-boat crew are stranded in northern Canada. To avoid internment, they must make their way to the border and get into the still-neutral USA. 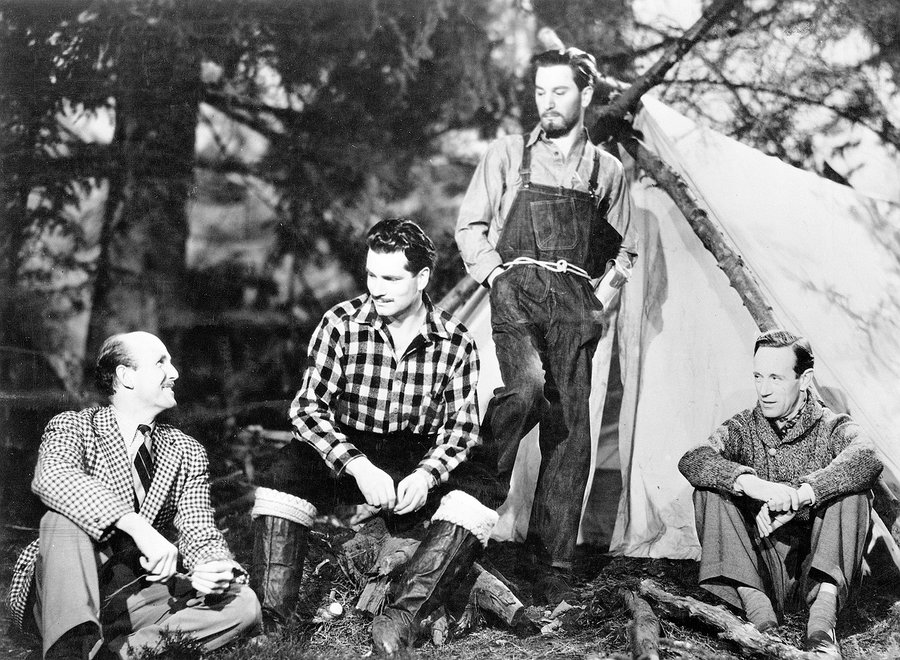