The turbulent life of Vienna-born dancer, singer, actress and writer Anita Bild mirrors 20th and 21st century Vienna with its political and cultural high- and lowlights.

Her son Peter Bild and Dr. Irene Messinger – co-editors of A Cherry Dress – present readings from this fascinating personal memoir, written for Anita’s family in London, where she settled after fleeing her Nazi-ruled homeland.

And enjoy a touch of Viennese cabaret with Ursula Baumgartl and Dr. Igor Kennaway performing some of a youthful Anita's cheeky chansons.

Copies of A Cherry Dress – signed by its co-editors will be available. 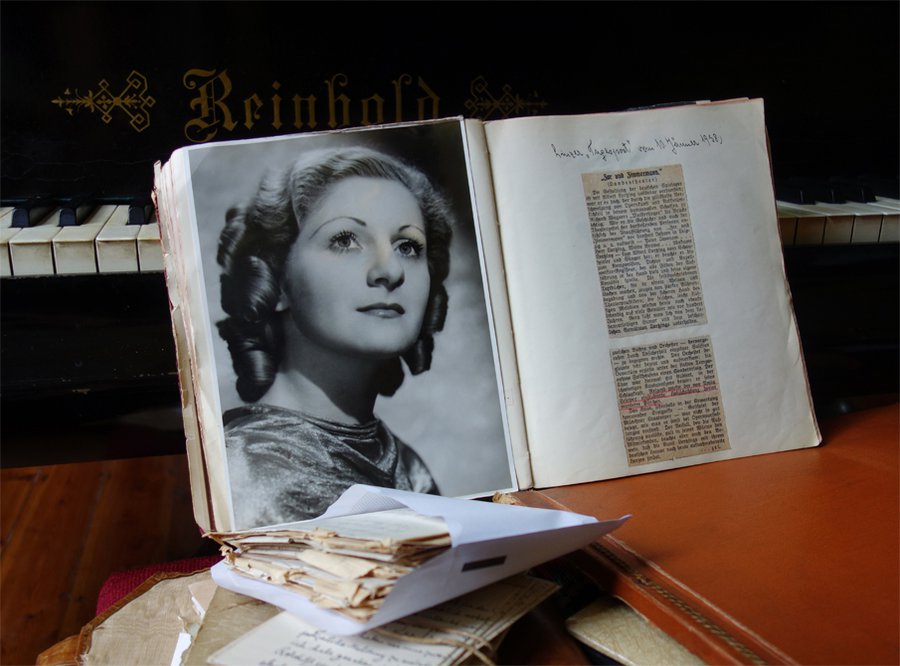