British composer and experimental music artist Christopher James Chaplin studied piano with Irene Denereaz in Vevey (Switzerland) before moving to London in the early eighties.
In 2009 he was invited by Viennese electronic music label Fabrique Records to collaborate with Thomas Pötz aka Kava on “Seven Echoes”, a concept album released and presented live at the well-known Art Brut Museum Gugging in Austria for the first time. There he met electronic music pioneer Hans-Joachim Roedelius (Cluster, Harmonia) who later invited Christopher to take part in a “Late Junction“ live session for BBC Radio 3. The result of this second collaboration eventually led to another collaboration album, “King of Hearts”.
His music style varies from Classical, Experimental and Electronic.

The Austrian visual art duo Luma.Launisch, alias Astrid Steiner and Florian Launisch, create their surreal worlds on screens from concert halls to museum walls. The basis of their videos are captured film sequences that get disassembled and newly-arranged in the process of the live-performance. Their shows are a visual journey where abstract and real imagery are set into juxtaposition. The combination of real and abstract awakens associations. A world of analogies and symbolism plays with the imagination of the beholder 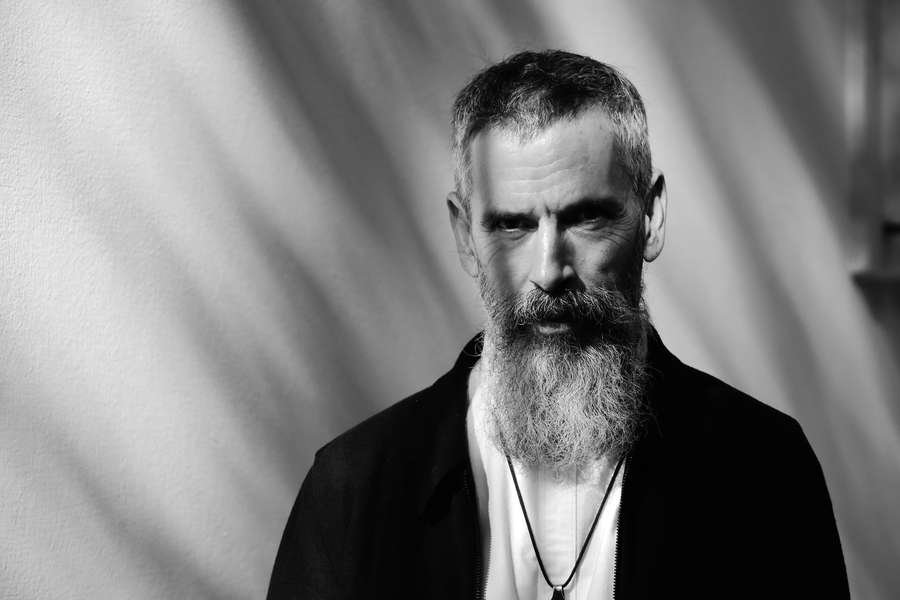