Tracking Edith tells the story of the socially engaged Austrian / British photographer Edith Tudor-Hart (née Suschitzky), who led a remarkable double life. When she wasn’t working as a Soviet agent, she was taking photos of social deprivation, poverty and workers in London and Vienna.

Director Peter Stephan Jungk and producer Lillian Birnbaum will give an introduction and take part in a Q&A following the screening. 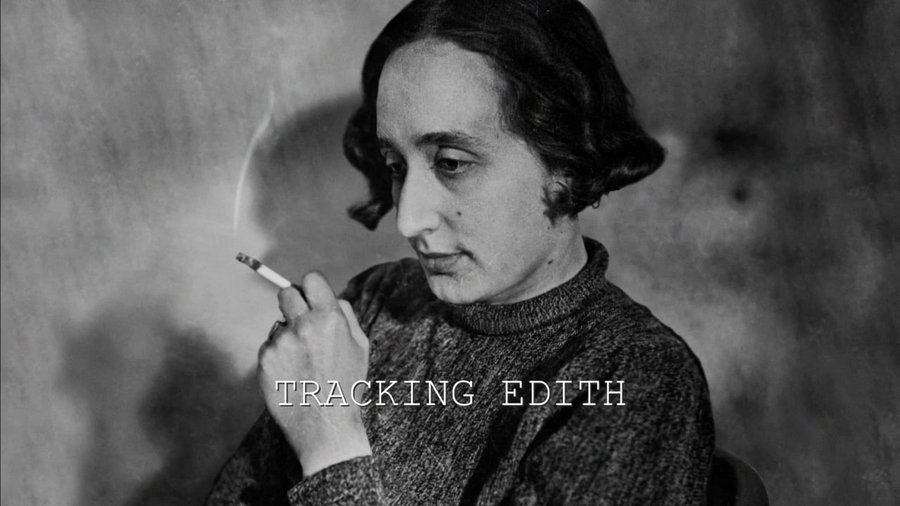