We are delighted to present a special concert evening centred around the renowned Austrian composer, poet and pianist Otto M. Zykan (1935-2006). The programme will explore the music of 20th century Austria, focusing on the intellectual musical world of the Second Viennese School and those it influenced.

The evening tells the music history of the Austrian 2nd Republic and how the break from the Nazi Regime led to new artistic structures being created and used. Otto M. Zykan created a body of work with a consistent identity, adopting humour combined with a liberal and democratic leaning, making him one of the most original artistic personalities of the period.

This innovative piano programme will be presented by the outstanding British pianist and teacher at the Royal Academy of Music, Duncan Honeybourne, who is currently arranging and recording the whole Zykan-catalogue, published with Prima Facie Records.

He will be joined by Austrian musicologist, lecturer and journalist Irene Suchy, who will guide us through the evening and give deeper insights into the works. Suchy is the author of numerous publications on Otto M. Zykan, Friedrich Gulda, Paul Wittgenstein and Austrian Exiles, also, she co-founded the vocal-instrumental ensemble “Reihe Zykan+” (www.reihezykanplus.org).

The performance will be followed by a Q&A and discussion, to which the audience is warmly invited to participate. 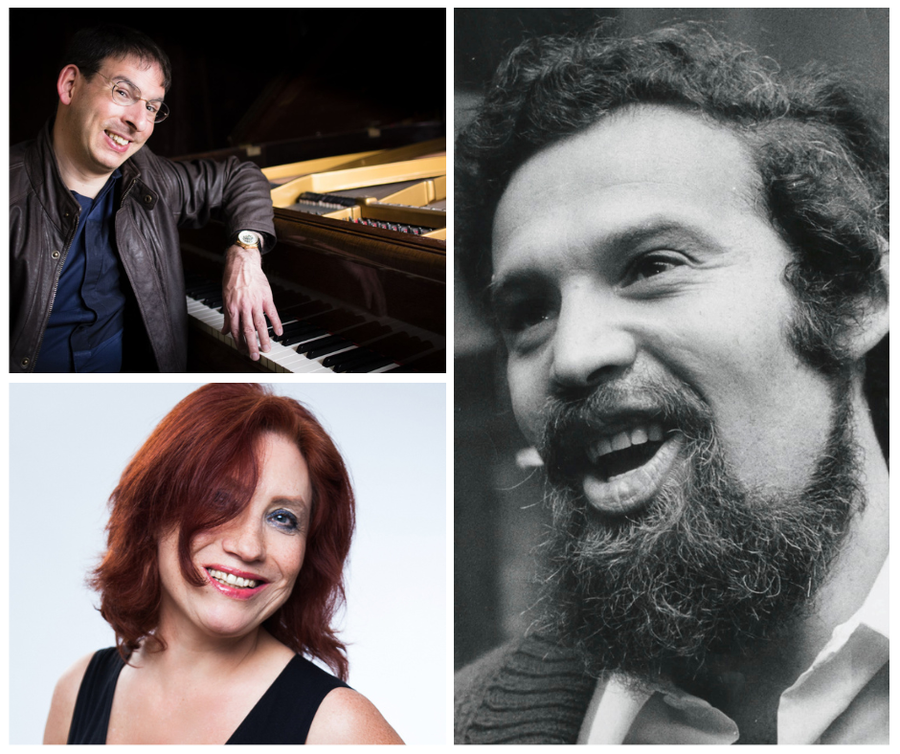