Nikolaus Gansterer’s Translectures are performative translations turning thought experiments into actions which invite the audience to understand and interpret ‘one reality through another’. A form of notation which creates a new vocabulary, Translectures sit between the lines of drawing, choreography and performance and bring into question how far a drawing – for Gansterer a medium of high immediacy – can become tool of communication, a score, and again an instruction for taking action.

Specially devised in response to the exhibition Emotion + the Tech(no)body, Gansterer presents a new Translecture in collaboration with writer, academic and artist Khadija von Zinnenburg Carroll author of Art in the Time of Colony (Ashgate Press 2014/Routledge 2016).

Their new performance The Restitution of Complexity explores the body as archive. Improvising a state of constantly becoming something else, in collaboration, Carroll and Gansterer show the unconscious archives of Austria’s Stockholm Syndrome about its brief colony in Mexico, which ended with the assassination of Maximillian. A live video feed turns the sculptural accumulations that trace a delirious ficto-criticism into two dimensional projections. Made especially for the Austrian Cultural Forum, there are cameo appearances by Freud in Mexico, dreaming the demise of the empire. The Restitution of Complexity is based on a book about the return of the many complex agents who make up history, a history of humans’ relationships to objects and their restitution after conquest. 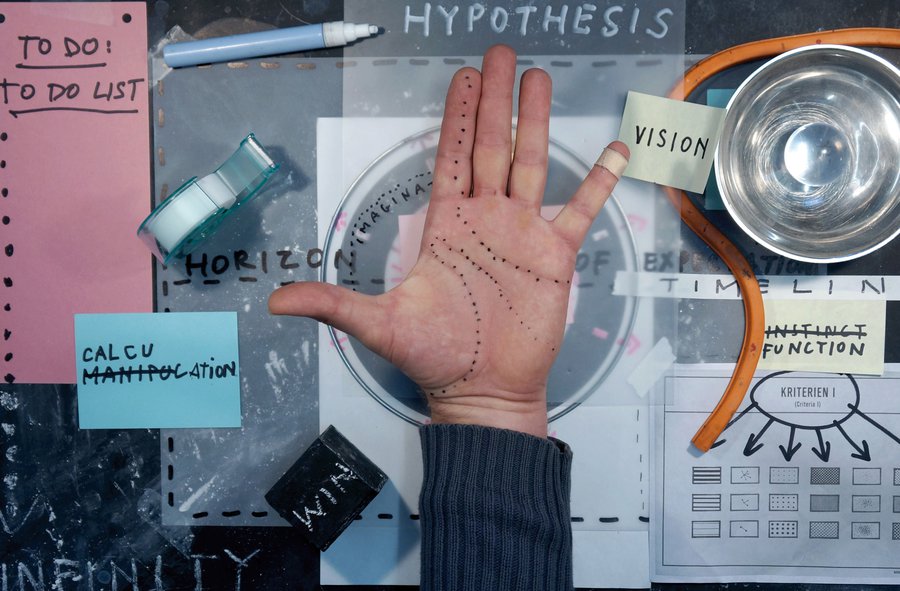 The Restitution of Complexity from Khadija von Zinnenburg Carroll on Vimeo.

This event is part of