With live music by John Sweeney

In Stroheim’s 1922 film a con artist masquerades as Russian nobility and attempts to seduce the wife of an American diplomat. Pianist John Sweeney will provide a live musical accompaniment for this special silent film screening.

Our spring historical mini season is dedicated to actor and director Erich von Stroheim. Born in 1885 into a Jewish family of hat-makers in Vienna, Stroheim emigrated to the USA in 1909 where became one of the greatest Austrian film directors of the silent era. His reputation for extravagance, insistence on complete artistic freedom regardless of economic considerations, and his uncompromising and sophisticated treatment of controversial subject matters ended his career as a Hollywood director in the late 1920s. He returned to Europe where he took occasional film roles. In 1956 he received L' Ordre national de la Légion d'honneur, the highest French order of civil merits. We honour this extraordinary career with a selection of three rarely screened films. 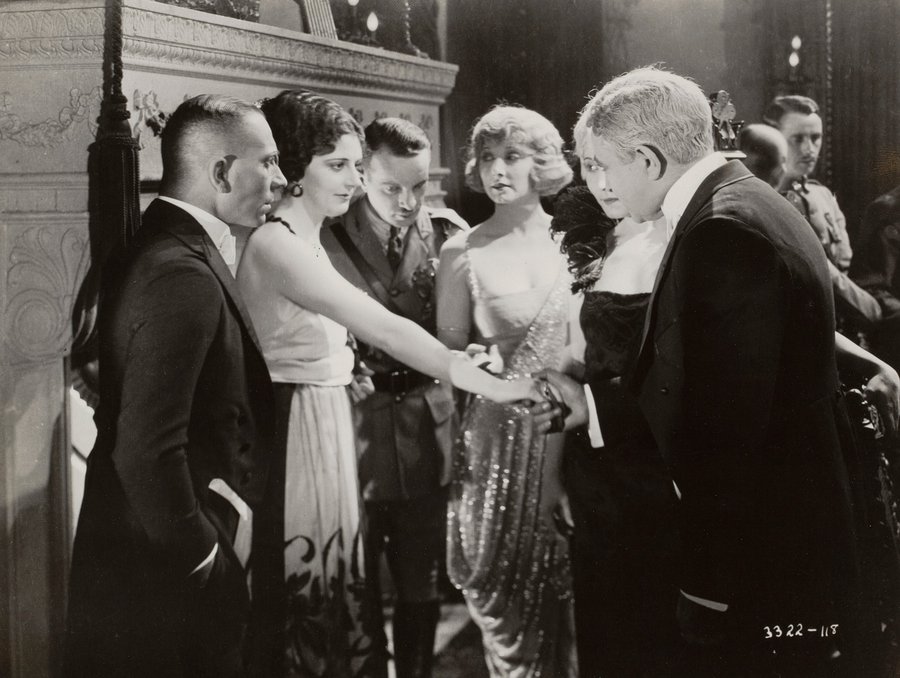