The bonds between the literary communities of Austria and the UK were forged deeply in the shadow of WWII but existed, palpably, in the years before and after. Many of Austria’s most considerable and original authors choose the UK as their new home throughout the last century and this event celebrates those writers. 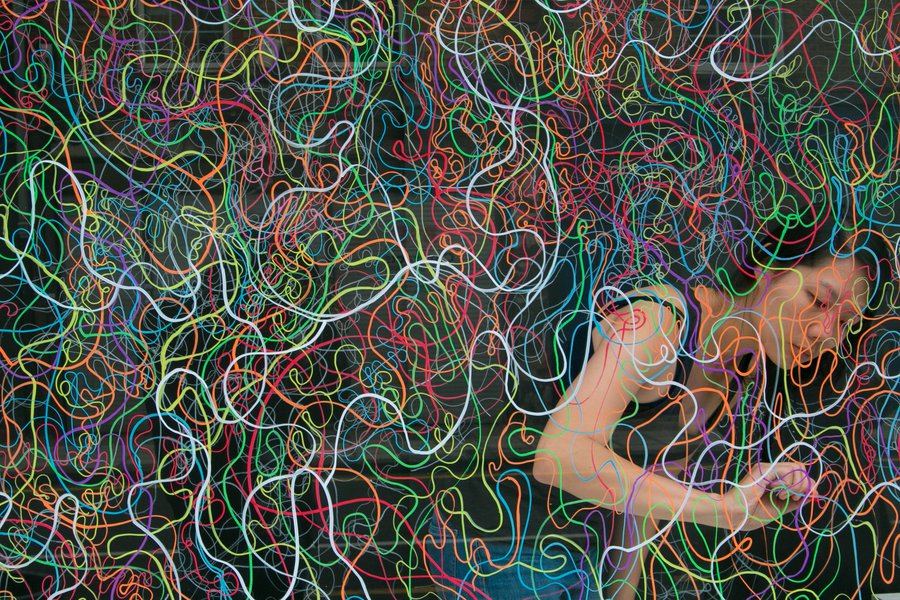