Second Generation Network is interviewing Meriel Schindler, who wrote her family history in order to pass on a coherent account to her children. Her father had told her only fragments of the family story; he had fled Innsbruck, in Austria in 1938; her grandfather had fought in WWI; the family owned a distillery in the early 19th century. How much of this was true?

Meriel herself had led a privileged life in London until at 15 she was suddenly uprooted and sent to a provincial Austrian convent school, speaking no German, with no proper explanations given. To answer these questions, Meriel trawled through Nazi era documents and photo albums she inherited from her father when he died in 2017. One photo album was devoted to the Cafe Schindler; a grand Viennese-style coffee-house, founded by her grandfather as an antidote to the horrors of fighting in WWI. As Meriel visited some of the places mentioned in letters and documents and searched through archives, she was able to unravel far more than just a family history, providing a broader account of communal and social life in a provincial city.

Meriel Schindler will be interviewed by our Second Generation Network member, Nik Pollinger, whose father came from Austria, has sought to retrace his family's history and has reclaimed Austrian nationality and is a contributor to The Journey Home, emerging out of the shadow of the past.

Meriel's interview will be followed by a Q+A session. 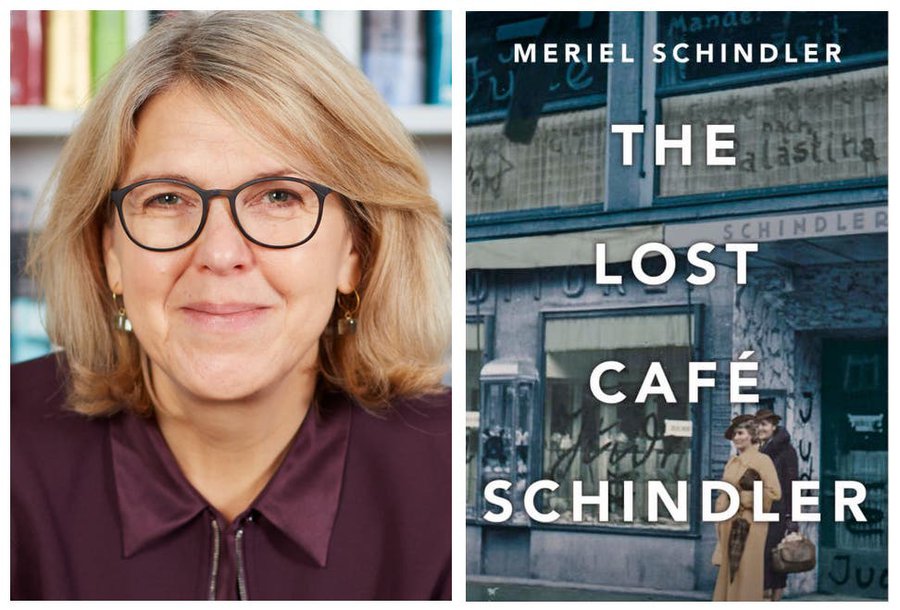