Max Steiner - Maestro of the Movies

Max Steiner - Maestro of the Movies

Writer and film historian Brendan Carroll traces the extraordinary career of Viennese composer Max Steiner, whose scores for legendary Hollywood films such as King Kong, Gone with the wind and Casablanca made him one of the most influential figures in the history of film music. His grandfather was the manager of the Theater an der Wien and his father Gabor created the huge Ferris wheel at the Prater. As a child, Max was taught by Brahms and his godfather was Richard Strauss. In Hollywood from 1929, he composed over 100 film scores, won three Academy Awards and was nominated a further 18 times, making him one of the most decorated composers in movie history.

With rare film clips, unique archival recordings and personal reminiscences, Brendan Carroll will demonstrate how Steiner established some of the basics that modern film composers take for granted. 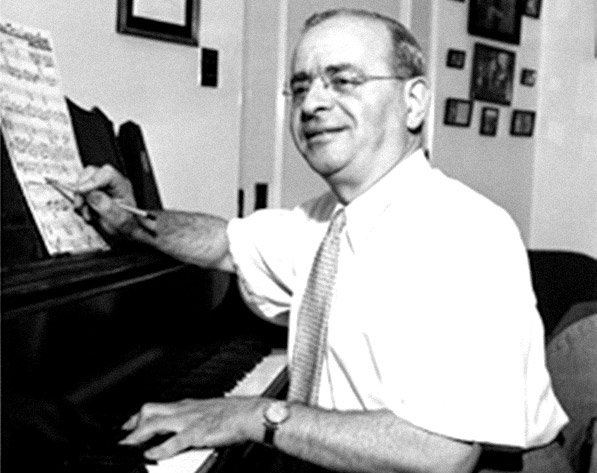