Murer - Anatomy of a Trial

Until recently the name Franz Murer did not feature in Austria’s collective history. The SS officer was instrumental in destroying the Jewish ghetto in Vilnius but, despite overwhelming evidence of his guilt, he was found not guilty in 1963.

Director Christian Frosch has reappraised the case in Murer – Anatomy of a Trial.

There will be a Q&A with the director and special guest Roland Teichmann, director of the Austrian Film Institute, following the screening. 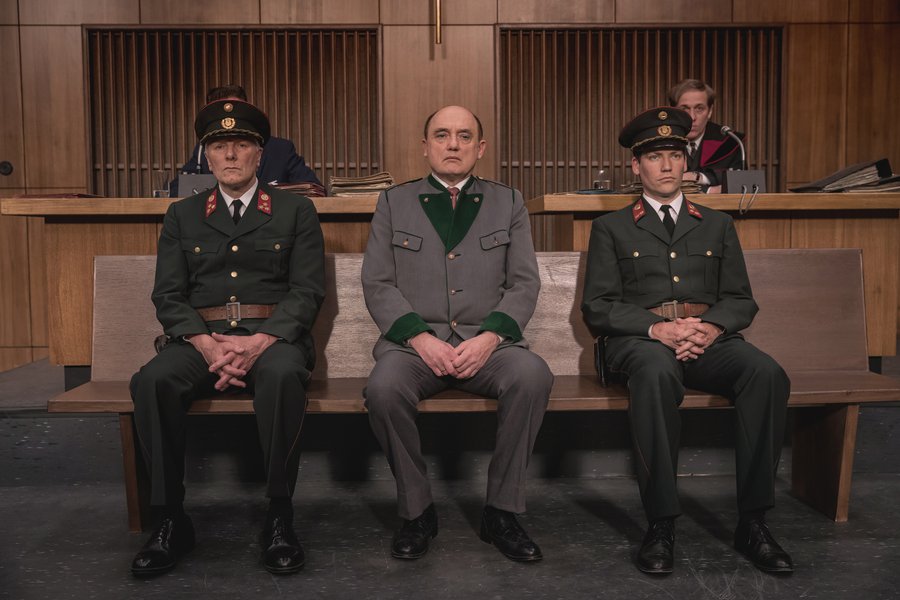