Germany in the mid 1930s, life in the small village of Altdorf is about to change with the arrival of Hitler’s disciples in the form of the SS. When the stormtroopers start to teach and enforce the new order, Pastor Hall sticks to his convictions and takes them to the pulpit. The film is based on the true life story of Pastor Martin Niemöller who was interned in Sachsenhausen and Dachau under an 'protective custody' order from 1939 to 1945.

The Passing of the Third Floor Back
Tuesday, 26 November, 7pm, ACF London 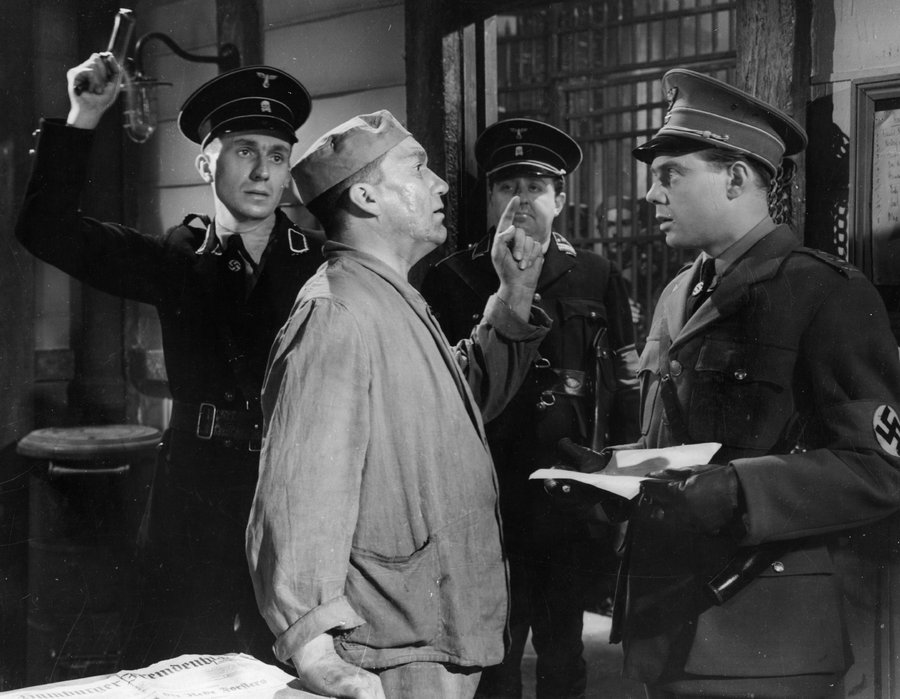