On the occasion of the celebration of the 75th anniversary of the end of World War II, the ACF London presents an evening focused on Holocaust education. Viennese-born George Vulkan talks about his experiences in Austria before and after the Anschluss and the fate of his family.

Watch the recording of George Vulkan’s testimony which took place on 11 March 2020 at King's College London.

Moderator: Bernadette Edtmaier, PhD Student in Contemporary History at the University of Salzburg 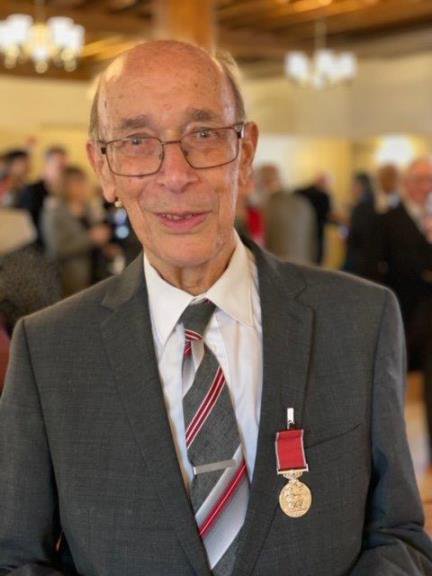