The exhibition continues until Friday 31 March 2023

Using an assemblage of objects and recollections, curator, writer and dance artist Roshanara Adams presents her origin story as the starting point for an immersive audio-visual experience that explores decadence in the context of the attention industry.

The exhibition has its foundations in the short story Der Garten der Erkenntnis [The Garden of Knowledge] by Austrian writer Leopold Andrian, first published in 1895. In the novella, the world exists for Erwin alone and this is revealed to us in our rapid slide into his introspection; by the forces with which he is attracted to and repelled from a clutch of often recurring characters; and the great duel that plays just for him between religion and exterior beauty. It was considered a cult classic by Andrian’s friend, the poet, dramatist and librettist, Hugo von Hofmannsthal, and his contemporaries in the Jung-Wien [Young Vienna] movement.

Following the release of Studio Will Dutta’s award-winning translation of the novella last year, Roshanarar bagan invites you to take an imaginative leap to consider the extent we can know ourselves in our virtual projections.

Roshanara Adams is an independent curator, writer and dance artist engaging in the politics of representation. She grew up near Luton in a British­-Bengali household and trained in ballet, contemporary, jazz and hip-hop in Liverpool before completing postgraduate studies in curating in London. Following her graduation show she was invited to contribute a Foreword to Studio Will Dutta’s new edition of The Garden of Knowledge by Leopold Andrian. This is her first exhibition.

Studio Will Dutta is the creative everything of Will Dutta: a parade of artistic invention, playback and research.

The Studio has a restless inventiveness for the how, why and way they make sound. They create imaginative situations for playback where place and its absence, before and now meet and their original thinking puts them at the frontier.

From the beginning in 2007, they have continually sought out inquisitive and inspiring creators and given them the space to make audacious new work. They have presented over 300 performances in the UK and internationally and the Studio now publishes a growing range of records, books and research that stretches across media and time. They are anchored to East Kent.

Striking projects include Gabriel Prokofiev’s Concerto for Turntables and Orchestra—this now iconic work has received over 70 performances worldwide, including televised broadcasts at the BBC Proms, and two award-winning albums on Nonclassical and Signum Classics—and the concert production of Nick Lloyd-Webber and James D. Reid’s musical, The Little Prince, narrated by the BAFTA and Golden Globe Award-winning actor Hugh Grant at the Abu Dhabi Festival.

Special thanks to Graphcore, FRAMA and Floris London for additional support. 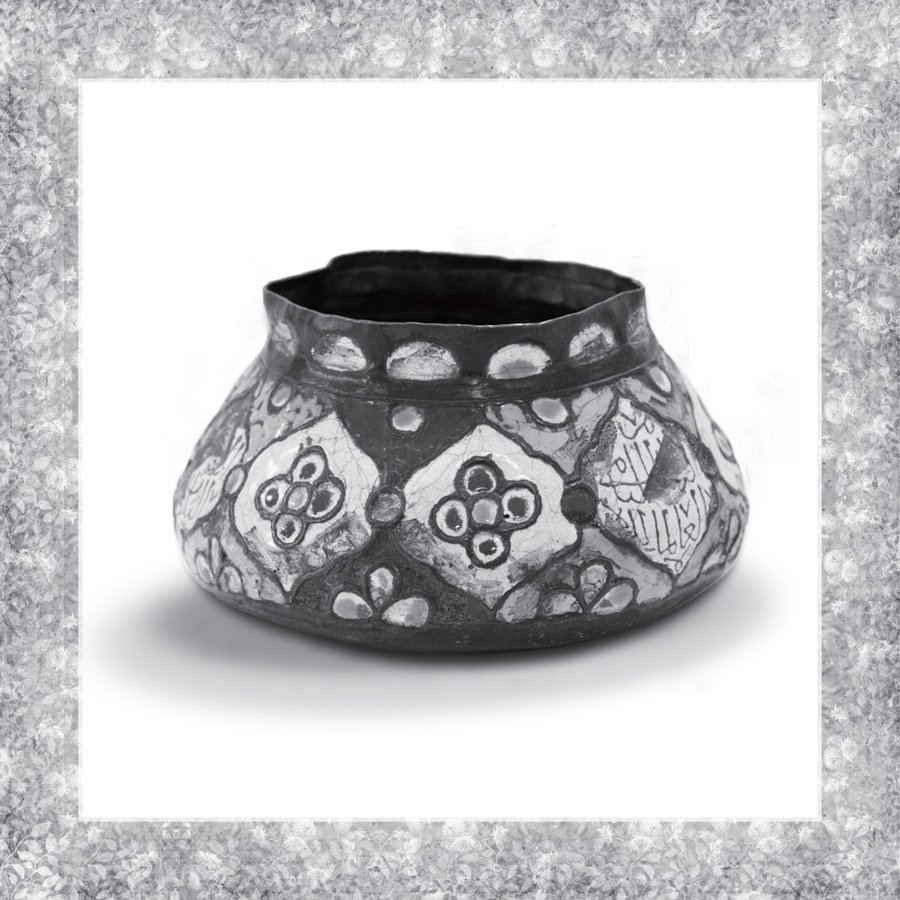