Two family histories, one century and two metropolises merge in one person: Weina Zhao, whose parents called her “Vienna" – Wéiyěnà – because they emigrated to Austria. Her journey into the history of China leads to the Cultural Revolution, modern China and tackles the great issues of the 21st century: migration, identity and the search for one‘s past.

Weina Zhao lives in Vienna but she has always been drawn to China and her family’s past, where the opposing realities of 20th century life came together. While her mother’s side were filmmakers in glamorous 1930s Shanghai, her father’s side were poor peasants in the North. The biographies of the two families are marked by China’s development, from Mao’s Long March to the tragedies of the Cultural Revolution, to its present. The film is a unique testimony to this part of the intellectual history of the 20th century.

Weina’s journey begins as a timid approach to her family, but very soon she encounters traumatic memories – from the Japanese occupation to cruel imprisonment during the Cultural Revolution. She opens up unhealed wounds and has to face her own process of coming to terms with the past and her uprooted identity.

Please sign up for this event on our website before 4pm on 22 April. You will receive a link & password via email on the day of the screening which will be active from time of receipt until the end of the day. 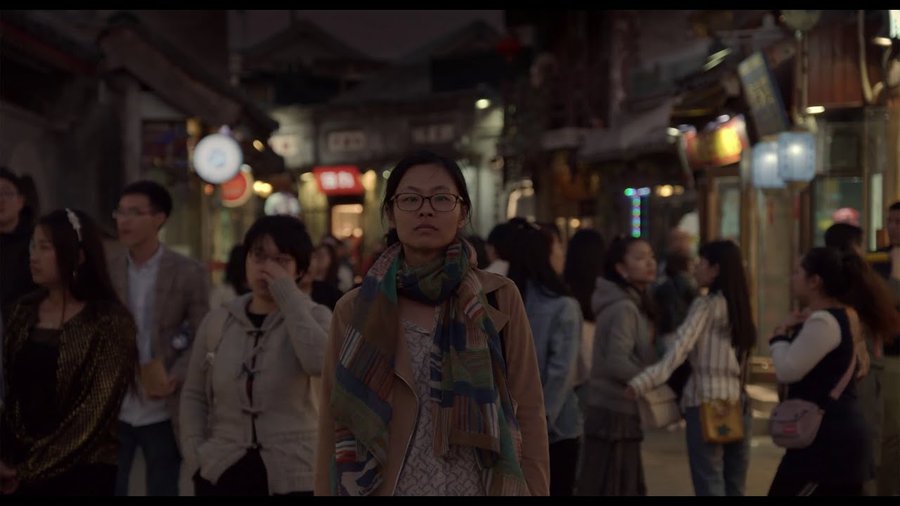