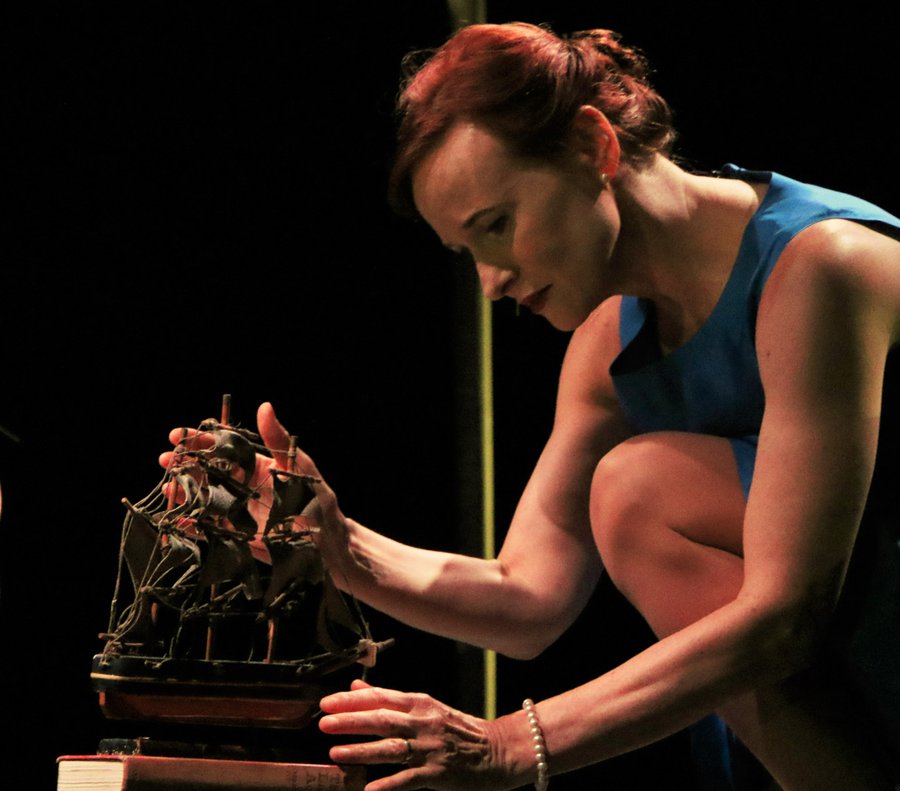 We are delighted to present an online version of Gaitkrash Theatre's highly acclaimed performance of Killing Stella, an adaption from Marlen Haushofer’s novella 'Wir töten Stella'.

The play brings to life Marlen Haushofer’s stark and brilliant story about the complicity of a 1950s’ Austrian housewife (Anna) in the suicide of a young girl (Stella), who is seduced and cast off by Anna’s philandering husband (Richard).
An unflinching story of collusion in abuse, and the price that has to be paid for remaining silent.

Originally created for stage, this version of the piece has been re-imagined by Gaitkrash for the online medium.

The video will be available to watch on our homepage online for two weeks, from 14 May onwards.
The performance is organised in conjunction with the virtual conference Marlen Haushofer in Context.

Hosted by the Ingeborg Bachmann Centre for Austrian Literature & Culture and the Institute of Modern Languages Research and the Austrian Cultural Forum London.