Join us to explore the challenges of bringing turn-of-the-century Vienna to twenty-first-century London and discover a different side to Schnitzler’s writing – the one-act play Der tapfere Cassian (Gallant Cassian, 1904). Subtitled ‘A Puppet Play’, it can be performed by puppets or, as Schnitzler hoped, by ‘puppetlike’ human actors, and raises far-reaching questions about what it means to be human and how to represent that humanity on stage.

The event is conceived as a panel of talks followed by interactive workshops.

An afternoon of workshops will be led by Sam Williams (writer, theatremaker, and Visiting Lecturer at the Royal Central School of Speech and Drama, University of London) and Judith Beniston (UCL, Co-Investigator of the Schnitzler Digital Edition Project and Schnitzler translator)

Participants will be invited to consider Gallant Cassian in its original formal and thematic contexts. They will then be asked to consider how those contexts might resonate with a present moment defined by economic and ecological crisis, in which notions of human agency are subject to challenge and interrogation. Particular attention will be paid to motifs of trading and gambling with bodies in sex and war, and how Schnitzler’s use of the puppet play can mask – and unmask – these themes.

While the one group will work together to develop a staging concept for the play and specific executions for its opening and closing moments, the other will focus on questions of textual adaptation, working towards the creation of dialogue appropriate to twenty-first-century human puppets and producing English-language versions for selected short extracts.

Numbers are limited and booking closes on Thursday 17 May. Participants will be invited to read the play, in English or in German, in advance of the event. 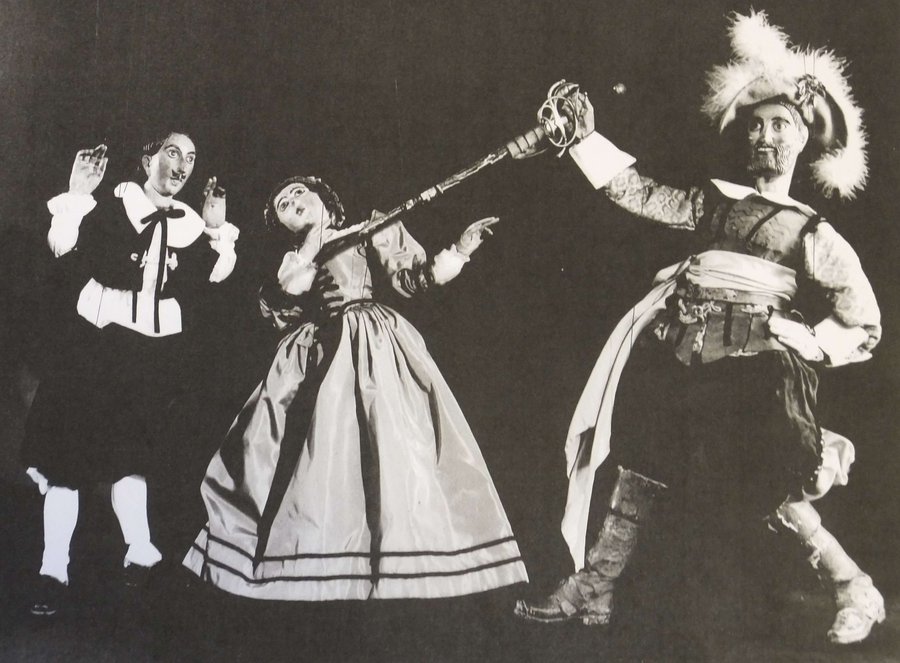