In his second feature film Austrian director Markus Schleinzer tells the life story of an African slave, Angelo Soliman, who was integrated into 18th-century Viennese aristocracy. The film is both formally stunning and politically seething.

In 2019 CineClub investigates the relationship of Austrian cinema and genre. We continue in the spring with a closer look at Austrian historical period dramas from the silent era to current festival highlights.

Mozart (The life and loves of Mozart) 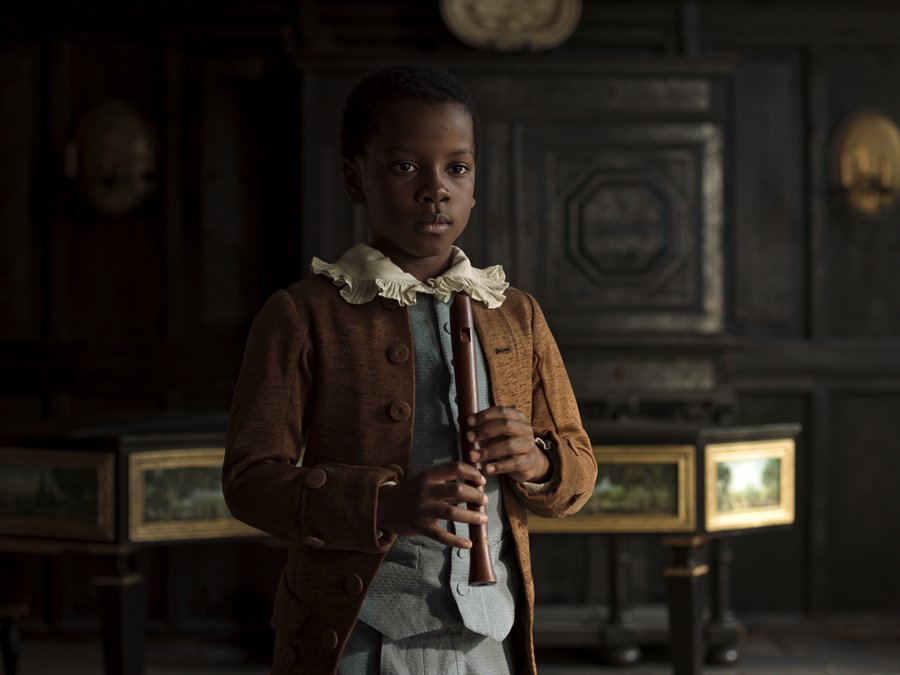