Viennese orchestral playing is a byword for excellence, rooted in generations of tradition. But under its distinguished (and adventurous) American Music Director Marin Alsop, the Vienna Radio Symphony Orchestra takes that tradition as a starting point to look outwards – to explore. We are particularly delighted that young Austrian composer Hannah Eisendle will be featured with the UK premiere of Heliosis – written specially for Alsop and the Vienna RSO. Eisendle will also join the ACF London for a special project this autumn, stay tuned! 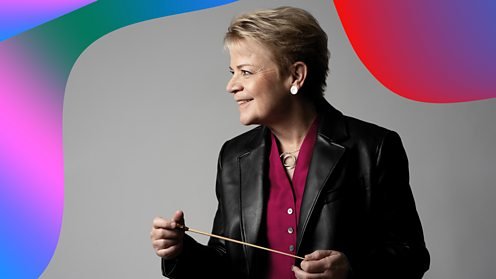