At a climate research station in the Austrian Alps scientists are stunned as the nearby melting glacier starts to leak a strange red liquid. It quickly turns out to be a special substance - with unexpected genetic effects on the local wildlife.

The Austrian horror by Marvin Kren had its premiere at the Toronto International Film Festival and lead actor Gerhard Liebmann won Best Actor at Viennale for his performance.

This is the final screening in our Horror season. Throughout the year and future programs we will embark on other genres and shall try to establish an understanding of the common tropes and signs found throughout cinema history which make it a truly universal and international language understood by all humans who after all share similar fears and desires. 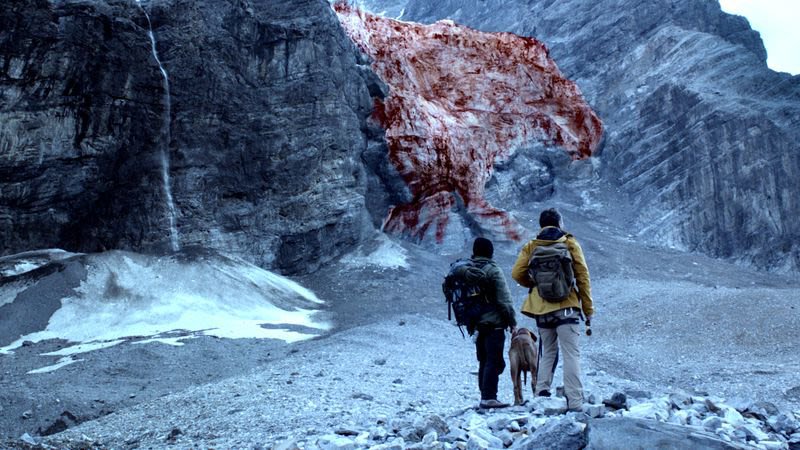