Austria based, Syrian born filmmaker Sara Fattahi's second feature film narrates the story of three women in three different cities. They have given up on life. One lives in Damascus. She has stopped speaking to others entirely, isolating herself in her flat.

The other has left Damascus as a result of the war and went to Sweden, where she imprisons herself in her paintings, hoping through them to rid herself of the torments of the past.

The third ended up in Vienna and faces an unknown future, like the ghost of a woman who fled Austria after the Second World War.

It is a discussion between a woman stuck in Damascus, a second stuck in exile, and a third who has recently left. It is a conversation between the interior and exterior – an impossible conversation. 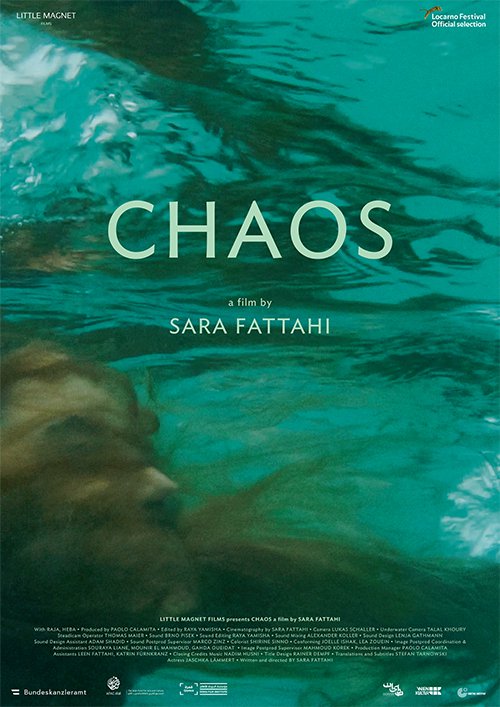