Cineclub: Guardians of the Earth

Cineclub: Guardians of the Earth

After 21 years of continuous failure in UN climate change negotiations, 195 nations and 20,000 worldwide negotiators met in Paris in a last attempt to save our planet.

That milestone in human history was recently undermined by President Trump's withdrawal of the United States from the agreement.

Antoni Malinowski's documentary gives behind closed doors insight into the negotiations and reveals the clash of forces, which shape our future: national self-interest agains the destruction of whole countries, rich versus poor and victims against profiteers.

Bertha DOCHOUSE will present another screening with director Q&A in London on 1 November, 6:20pm.
Find out more here. 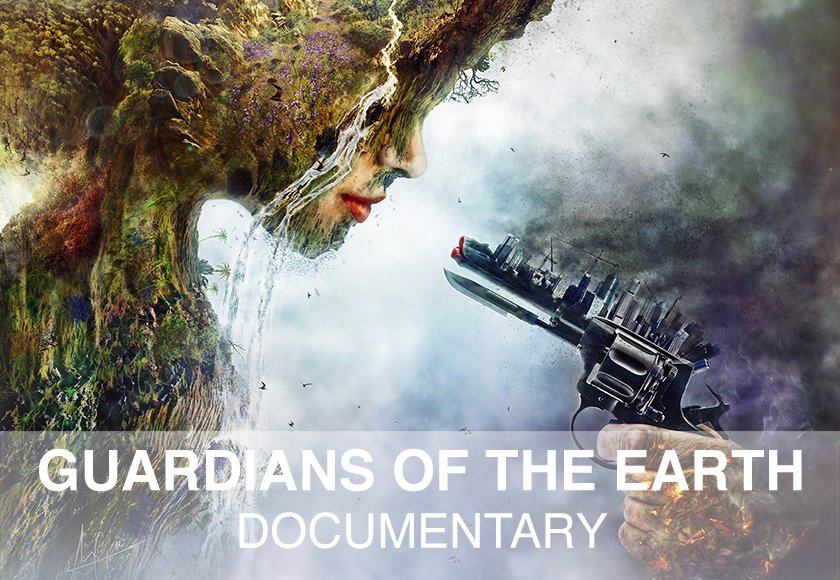 Guardians Of The Earth - Trailer English from Soleil Film on Vimeo.