The ACF London & Nina Schuiki present a special virtual finissage event for her first solo exhibition in the UK. The exhibition at the ACF London forms the second part of the ExtraVALUE Art Award and residency now in its sixth year at studio das weisse haus. As part of the ExtraVALUE Art Award Nina Schuiki was offered exhibitions in both London and Vienna. Her site specific artwork unites the two venues and this poetry event continues to develop the dialogue that her artworks began between the two institutions.

Darkness Spoken, referencing a poem by Ingeborg Bachmann originally titled „Dunkles zu sagen“, 1953, is a series of performative events in which Nina Schuiki invites poets to interact with the spaces and artworks of her exhibitions. Her installations and objects transform into a scene that gives stage to the spoken words of invited guests.

For Darkness Spoken#3 Nina Schuiki invites Austrian poet Bettina Landl into her solo exhibition at ACF London. Within this online event Bettina Landl will choreograph a reading of her text “Komposition IV (Form Is Not The Same Twice)”. The text will be read live by members of the ACF who will locate themselves in the different spaces of the exhibition.

They will be joined during the reading by members from das weisse haus in Vienna, drawing another link between the two sites.

Join us for this unique opportunity to experience the exhibition and works as they are transformed through spoken word.

Bettina Landl studied Art History and Philosophy in Graz (AT), publishes in magazines, anthologies and in broadcasting. Transdisciplinary work, phenomenological research, focusing on projects which deal with space, body and text.

The exhibition is open until Friday 18 February 2022 at the ACF London. FIND OUT MORE 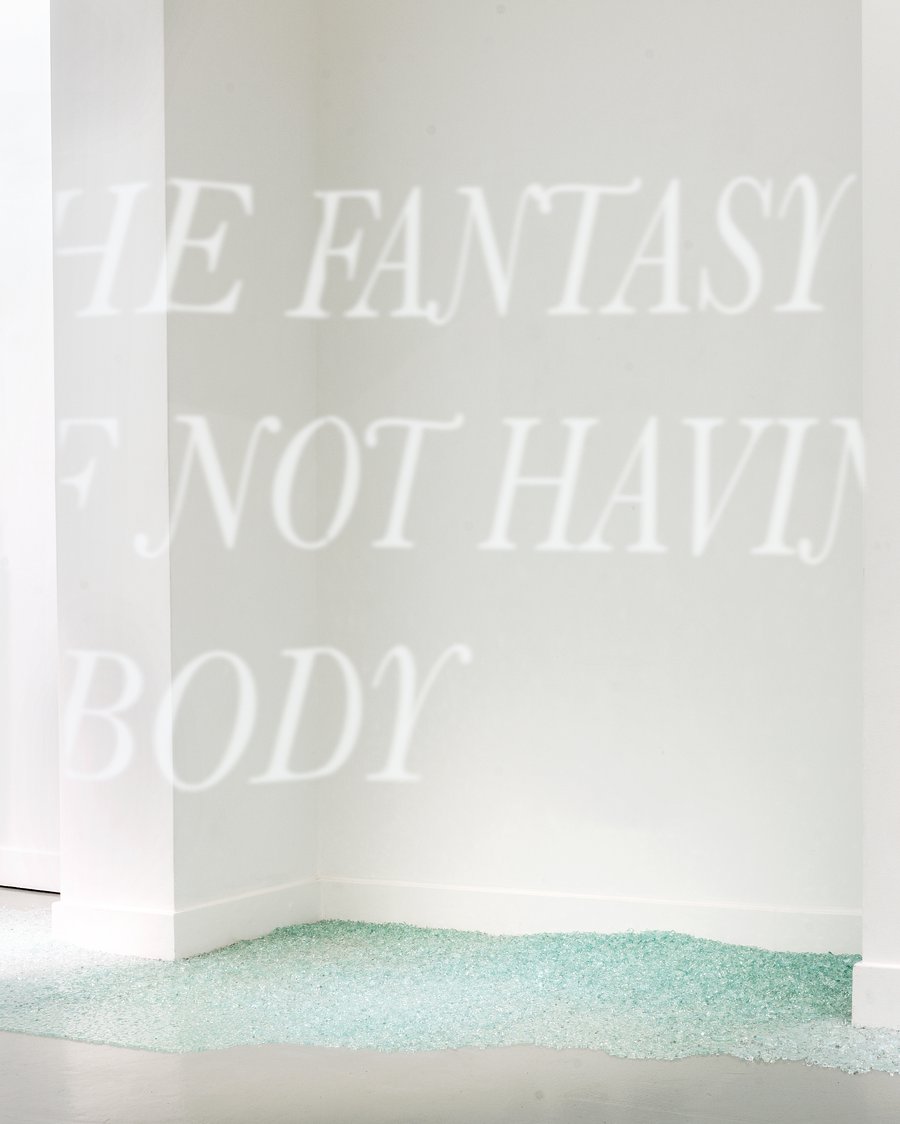