Diary of an Expat

Diary of an Expat

Directed by Austrian Katharina Reinthaller, The Diary of an Expat tells the comic story of the encounter between Cecilia, a modern migrant, and London, a contemporary El Dorado, craved by generations of young Europeans. Arriving in the UK nine years ago, with a suitcase full of hopes and dreams (and homemade pasta), Cecilia’s mission begins: to become British whilst remaining deeply Italian. But hundreds of dubious jobs and weird encounters later, Cecilia finds herself amongst the chaos of Brexit, as the walls of multi-ethnic, glamorous London crumble around her. 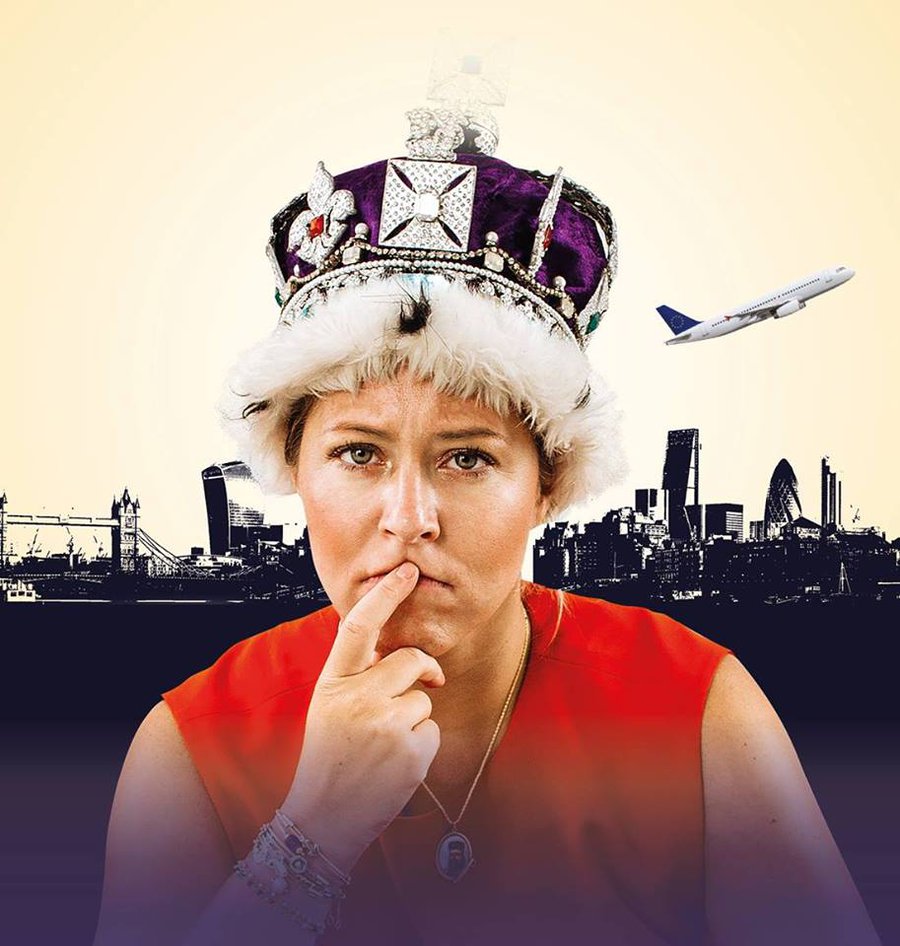