In honour of the late Edward Timms, Professor of German and co-founder of the yearbook Austrian Studies, the ACF London and the Centre for German-Jewish Studies at the University of Sussex are holding a lecture with Edward Timms’ close friend and academic colleague Professor Ritchie Robertson.

The evening will examine the role of Joseph II, sole ruler of the Habsburg Empire, in the Austrian Enlightenment and its aftermath. His reign, during which enlightened reforms, notably religious toleration, removal of many privileges of the Catholic Church and virtual abolition of censorship were introduced, illustrates both the powers and the perils of autocratic rule. His story provokes reflection on how much scope any government can have to introduce enlightened but controversial measures. 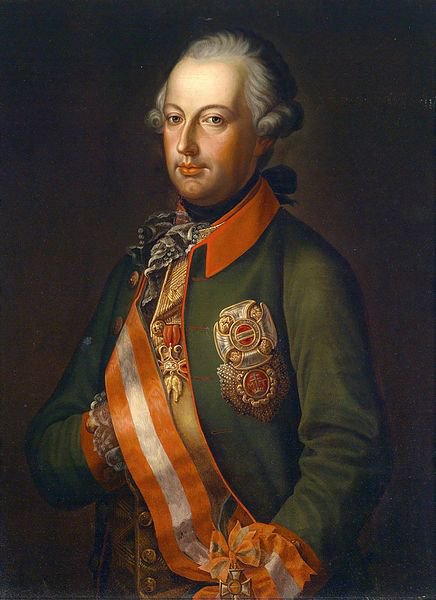