To coincide with the opening of the Egon Schiele exhibition at Tate Liverpool on 24 May, CineClub will screen the recent cinema hit which follows the life of one of the most provocative Viennese artist at the turn of the century. His life and work are driven by beautiful women and an era that ended with the outbreak of WWI. The film is named after the famous painting in which he immortalized his muse and lover Walburga (Wally) Neuzil. 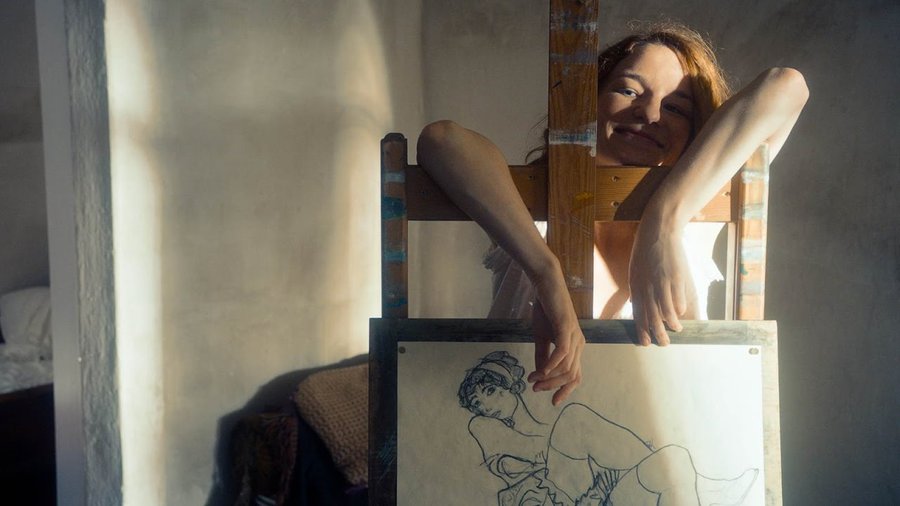