Exhibition: Music, Migration & Mobility – The Story of Émigré Musicians from Nazi-Europe in Britain

Exhibition: Music, Migration & Mobility – The Story of Émigré Musicians from Nazi-Europe in Britain

The Royal College of Music Museum’s latest exhibition, Music, Migration & Mobility – The Story of Émigré Musicians from Nazi-Europe in Britain, explores the lives and legacies of musicians who fled the Nazi regime and the ravages of war.

Among the featured musicians are composer and former RCM professor Joseph Horovitz (best-known for his 70+ television and film scores, including that for Rumpole of the Baily); cellist and surviving member of the Women’s Orchestra of Auschwitz Anita Lasker-Wallfisch (who co-founded the English Chamber Orchestra), composer Mátyás Seiber (who wrote music for many prominent artists including Dennis Brain and Peter Pears and was regarded as one of the finest teachers of composition in the country); the artist Milein Cosman (whose work is on display at the RCM and the Wigmore Hall); the legendary artist, musician and broadcaster Gerard Hoffnung; the broadcaster and writer Hans Keller and many others who would play a key role in the development of now major British institutions including Glyndebourne, the Royal Opera, the BBC and the RCM itself and whose work resonates today through film, TV and art.

From annotated scores and costumes to recordings and concert programmes, alongside photography and personal items, Music, Migration & Mobility invites visitors to delve into the lives and experiences of the musicians who settled in Britain as a result of the Nazi regime. First hand reflections are woven throughout the exhibition, introducing visitors to the musicians’ migratory journeys, motivations, experiences and their impact on wider British culture.

Royal College of Music researcher and exhibition curator Norbert Meyn said: 'In telling the stories of just some of the musicians who settled in Britain during the mid-20th century, we hope to explore not just individual experiences, but also the far-reaching impact of migration on culture at large. Music moves when people move and just as traditions, skills, ideas and indeed objects get passed on from one generation to another, so does the impact of musicians’ migration during this period.'

The Music, Migration & Mobility exhibition is one of many outputs of the Arts and Humanities Research Council (AHRC) funded Music, Migration and Mobility research project at the Royal College of Music. The project, led by Norbert Meyn, brings together an international team of musicians and researchers, for one of the biggest musicological research projects at the Royal College of Music to date.

The Music, Migration & Mobility exhibition opens at the Royal College of Music Museum on 17 January 2023. The RCM Museum is open Tuesday–Friday, 10.15am-5.45pm and Saturday–Sunday, 11am-6pm. Entry to the exhibition is free and can be booked online.

To find out more about the Music, Migration and Mobility research project, visit the project webpages or online resources.

To see a full description of the exhibition themes and contents. 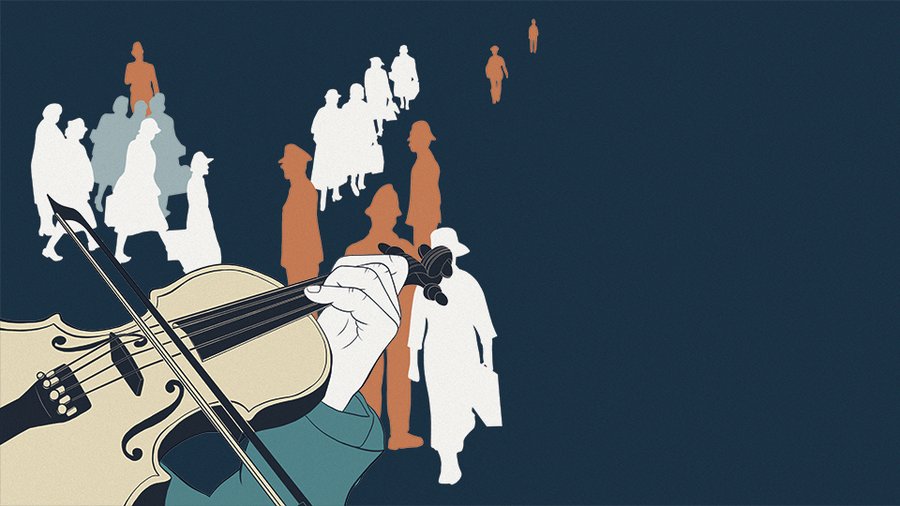