Oskar Werner stars alongside Julie Christie in François Truffaut's adaptation of the seminal Ray Bradbury novel. Werner plays Guy Montag, the fireman whose duty is to destroy all books but begins to question his task.

Our Summer historical mini season is dedicated to the Austrian actor Oskar Werner. The outspoken pacifist was drafted into the war shortly after making his stage debut at the Burgtheater in 1941. Following the war he returned to the stage and also began starring in German and Austrian films. By the time he starred in Max Ophüls’ Lola Montès in 1955 he had become one of the best recognised actors in Europe. He became an international sensation in Truffaut’s Jules et Jim, which was recently screened as part of CineClub’s 1918 Historical Film Season. Werner and Truffaut’s cooperation continued with films such as Fahrenheit 451 in 1966. 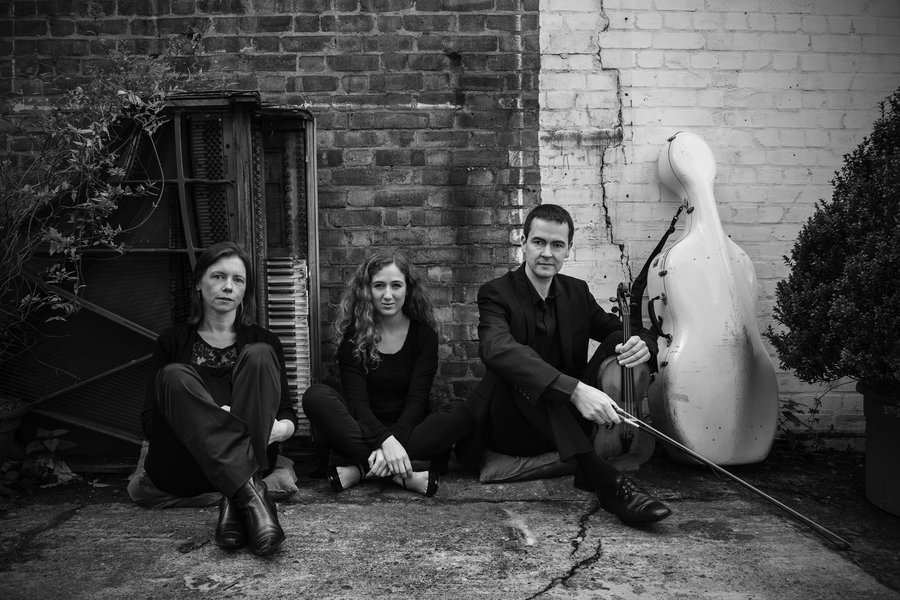