Austrian baritone Florian Boesch is one of the world’s most respected Lieder singers, acclaimed on concert stages across the world for his disarming mix of psychological perceptiveness and captivating lyricism, and for the glowing golden timbre of his agile voice. He delivers performances that lodge long in the memory, highlighting new perspectives on even the most familiar of songs.

He is joined by his regular musical collaborator, Edinburgh-born pianist Malcolm Martineau, for one of the monuments of the song repertoire. Boesch and Martineau’s 2012 recording of Schubert’s Winterreise was immediately hailed as one of the most powerful Lieder discs of recent decades, capturing the song cycle’s themes of the joys of young love, the pain of rejection, and an unflinching confrontation with death in a performance of forceful intensity and subtle theatricality. 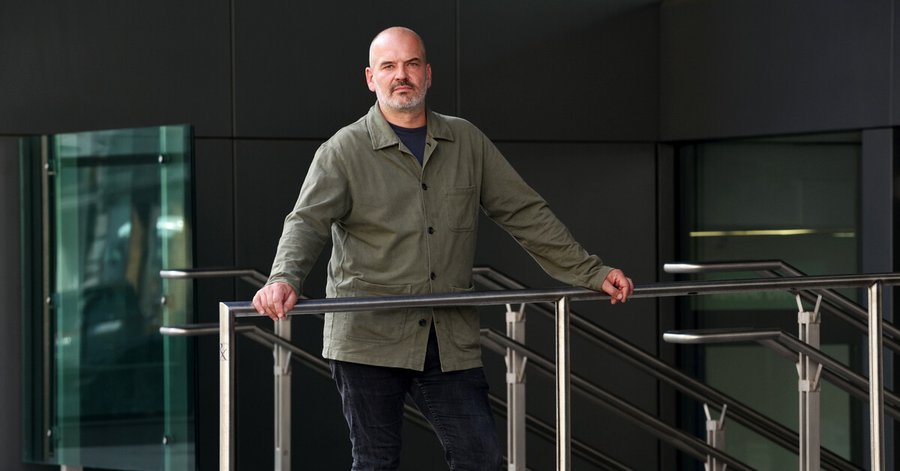