Omer Tiroche Gallery presents a retrospective exhibition of Franz West indoor sculptures. The featured works span three decades of his career - from 1980 to 2010 - and showcase the development of his legendary papier-mâché sculptures. From his early Adaptives, also known as Paßstücke, through his progression into what he called Legitimate Sculptures, this exhibition will serve as a mini survey to coincide with the retrospective being held at the Tate Modern.

Internationally celebrated for his humorous and playfully ambiguous sculptures, Franz West revolutionised the concept of sculpture through his pioneering efforts that explored the relationship between art and the viewer. West was heavily influenced by various performance art movements of the 1960s, including the Viennese Actionists, which he reinterpreted into his interactive papier-mâché Adaptives series. With this breakout body of work, West redefined the spectator’s experience with sculpture by creating an active dialogue between the two. Believing that art should have a function, West’s sculptures are both physically and intellectually immersive for the viewer, and it is through his experimental and innovative use of form, materials, language, and colour that West set a new precedent for sculpture from the second half of the twentieth century.

The exhibition will run alongside the Tate Modern's retrospective of Franz West. 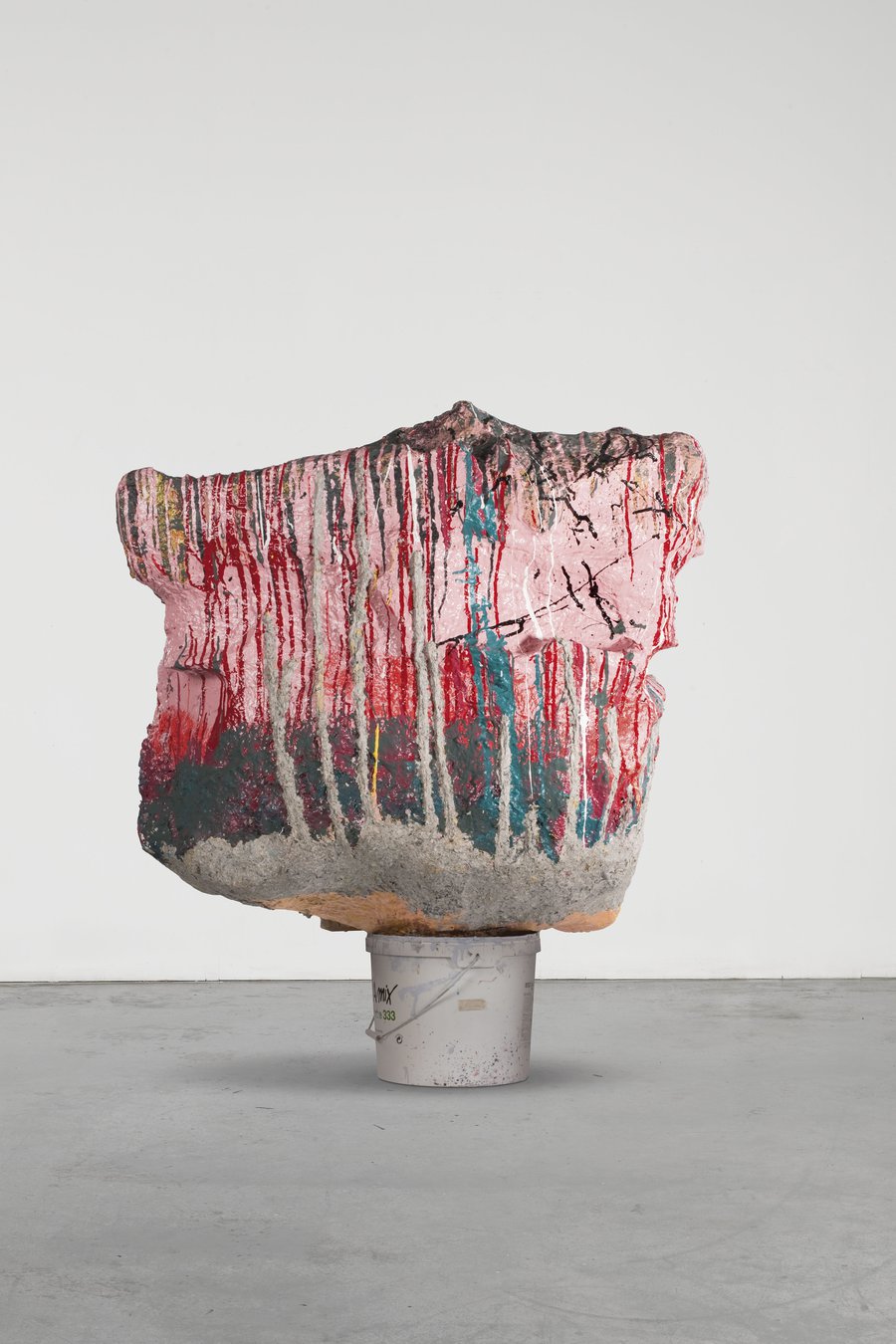