Julia is suffering from a life-threatening disease; Awad, the film director, was kidnapped and imprisoned by the militia; stage designer Herman is plagued by nightmares; Sandu, the gardener, spent his childhood living in institutional homes; Omar fled the Syrian war with his wife and children. A garden becomes the stage for its protagonists – a nightmare, a prison and a scene of war. 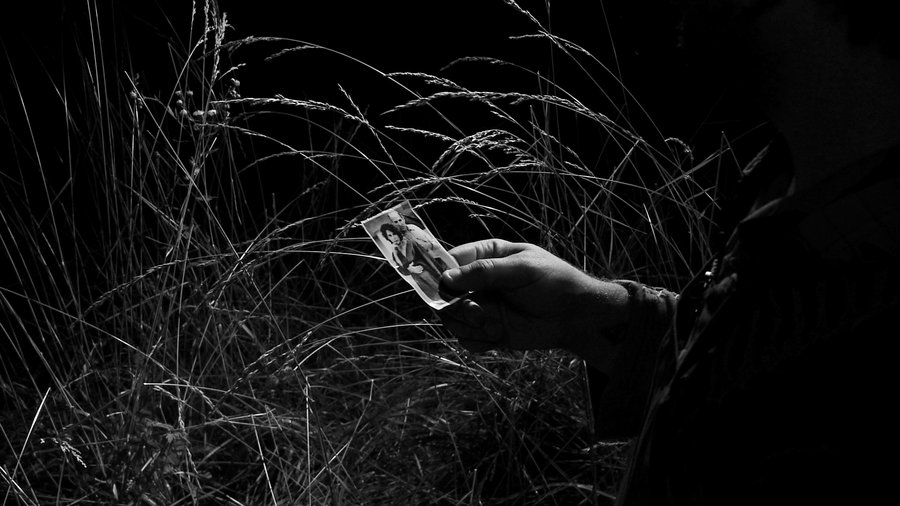 Still from the film Garden by Peter Schreiner