The Hands of Orlac: A Cine Concert

The Hands of Orlac: A Cine Concert

In 2019 the ACFs Cine Club will try to investigate the relationship of Austrian cinema and genre. In our January/February program we will decent into the darker spheres of horror, obsession and suspense. A selection of films spanning the silent era to the present day will showcase varied approaches to this genre. Throughout the year and future programs we will embark on other genres and shall try to establish an understanding of the common tropes and signs found throughout cinema history which make it a truly universal and international language understood by all humans who after all share similar fears and desires.

We begin the Horror Season with The Hands of Orlac, an Austrian silent horror film from 1924 by Robert Wiene who made his name as a director of expressionist films such as The Cabinet of Dr. Caligari. When pianist Paul Orlac loses his hands in a railway accident and receives a transplant from a recently executed murderer, he begins to believe that with them he has acquired the murderer's predisposition to violence. Pianist John Sweeny will provide a live musical accompaniment. 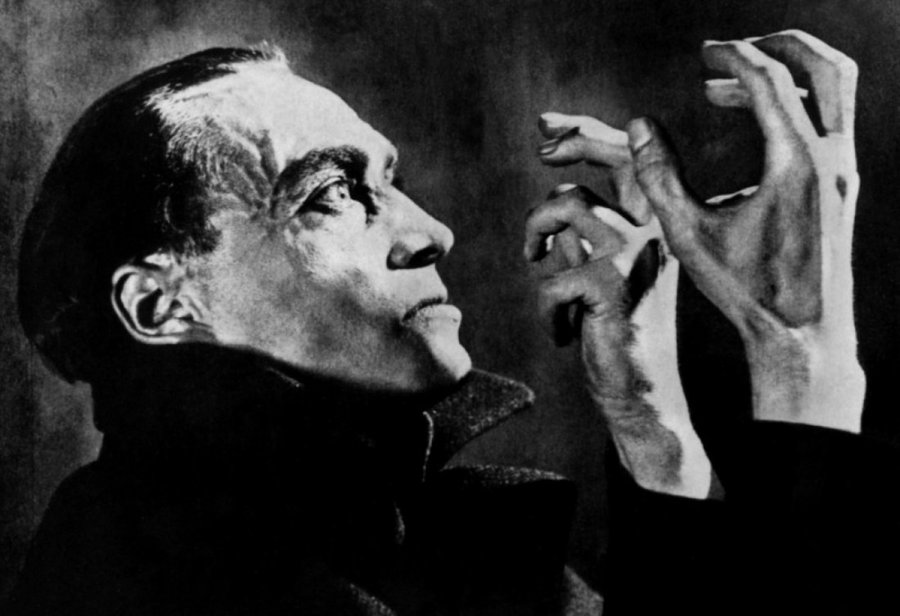