Throughout 2018 our CineClub film series will be screening a selection of historical films to highlight and further explore the years 1918 & 1938.

We present one of the masterpieces of French cinema starring Austrian actor/director Erich von Stroheim in the role of Major von Rauffenstein. La Grande Illusion is an explicitly anti-war film about a small group of imprisoned French officers plotting their escape. It celebrates a humanity that can transcend national, class and racial differences, suggesting that man's common experience can prevail over nationalism, extremist ideology and its outcome - war. 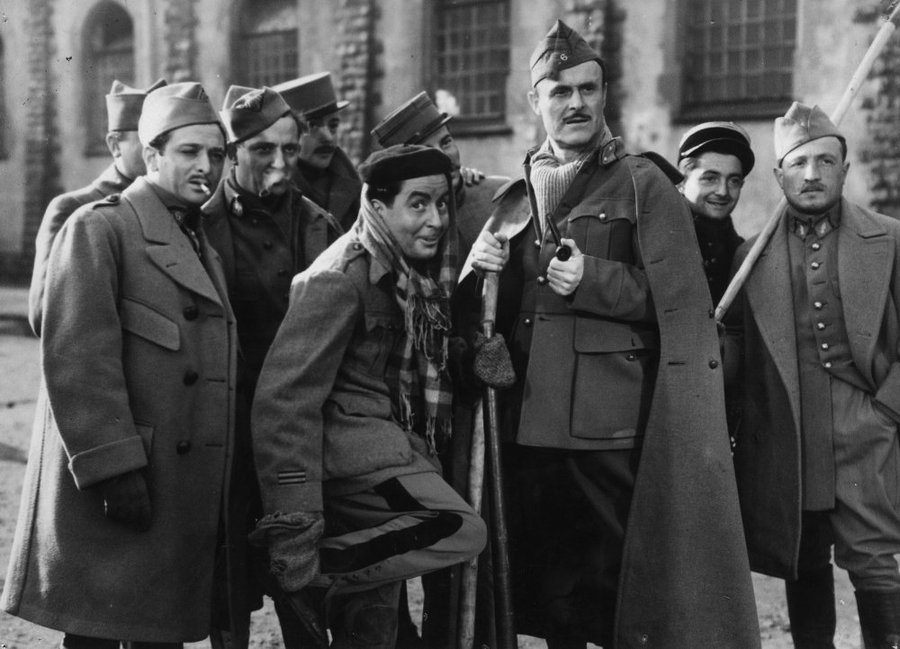