We are delighted to announce that together with the Austrian Embassy London, we will be live-streaming the book presentation of the novel The Ratline, written by the well-known British-French bestselling author Philippe Sands.

British writer and director Jim Ring will host the evening. The event will be accompanied musically by Tomo Keller, established violinist and director of the London Academy of St. Martin-in-the-Fields as well as William Vann, acclaimed pianist, conductor & associate of the Royal Academy of Music.

The novel tells about the notorious escape route of the Nazis, which led via the Vatican to Argentina. Philippe Sands searches for clues and examines the life story of the Austrian SS group leader Otto Wächter. The author offers a unique account of the daily life of a senior Nazi and fugitive, and his wife.

Drawing on a remarkable archive of family letters and diaries, he unveils a fascinating insight into life before and during the war, on the run, in Rome, and into the Cold War.

Please note: This is an online event only.

The event will be broadcasted live on the social media channels of the ACF as well as the Austrian Embassy in London or can be watched on our Vimeo channel.

Philippe Sands is one of the UK’s most prominent human rights barristers, celebrated for his work in international human rights. He has been involved in many of the most important cases of recent years, including Pinochet, Congo, Yugoslavia, Rwanda, Iraq and Guantanamo, frequently appearing before international courts including the International Criminal Court and the World Court in The Hague. He is a Professor of Law at UCL, President of English PEN and a member of the Board of the Hay Festival. His last book, the SUNDAY TIMES bestseller East West Street (2016) won numerous prizes, including the Baillie Gifford Prize and the Prix Montaigne. 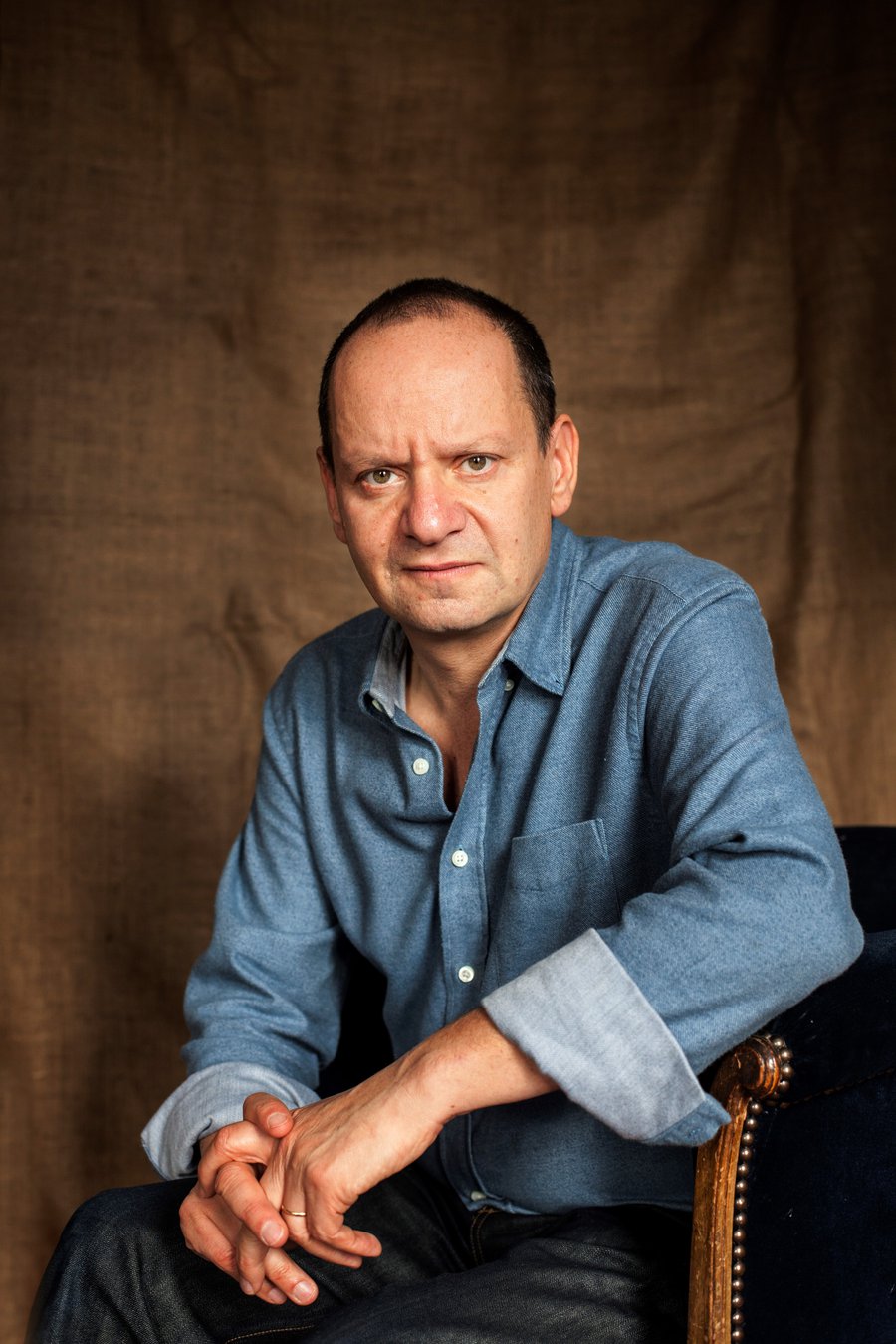