A classical “Viennese Film” with star performances, directed by expert craftsman Willi Forst. An artist played by Anton Walbrook creates a minor scandal by painting a masked nude suspected to be the wife of a prominent surgeon.

We explore the very different fates of two of Austria’s pre-war giants of the silver screen: Nora Gregor and Anton Walbrook in this dedicated mini season.

Nora Gregor, born in 1901 in Gorica, then part of Austria-Hungary became one of the most sought after actresses of her time. She appeared in German speaking as well as Hollywood films and joined the ensemble of the Burgtheater. Following her marriage to the Austrofascist politician Ernst Rüdiger Starhemberg, Nora and her family left Austria in 1938. She died impoverished and forgotten in Chile in 1949.

Anton Walbrook was born in Vienna in 1896 into a family of actors and achieved great success on both stage and screen during the 1930s in Austria and Germany. At the time of the 'Anschluß ' Walbrook’s career was already international and multi-lingual. He settled in the UK in 1937 where his screen presence mesmerized directors such as Powell & Pressburger. 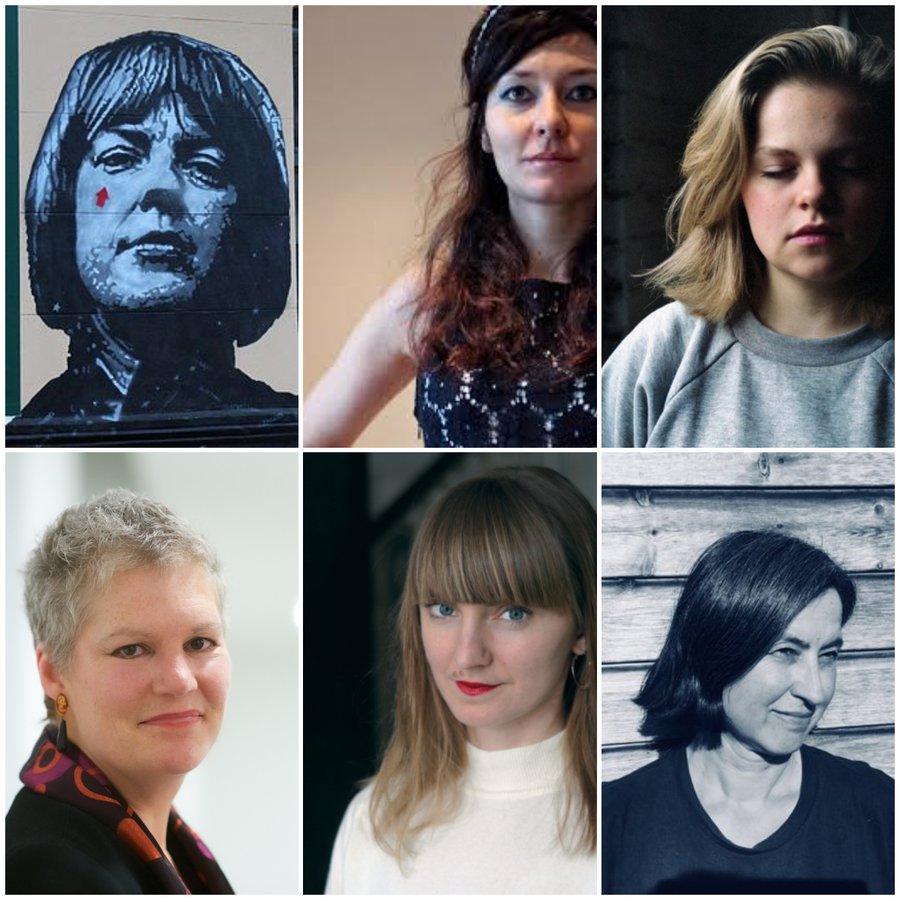