Together with the Salzburg State Theatre, we are thrilled to present a special musical evening featuring extracts from Alma Deutscher's new opera 'The Emperor’s New Waltz', world-premiering in March 2023. The event will see the renowned singers Thomas Wegscheider und Laura Incko of the original play as well as composer, pianist and violinist Alma Deutscher live on stage, followed by a Q&A with the Artistic Director of the Salzburg State Theatre Carl Philip von Maldeghem. Join us and enjoy an exclusive sneak peek of this incredible new production!

Mozart versus modern beats, shrill dissonance versus harmonic beauty: Alma Deutscher's opera takes place in a world full of music. Inspired by the fairy tale “The Emperor's New Clothes”, it tells a story about pretence and truth and about the bonding power of music.

Alma Deutscher has received recognition from major artists including Anne-Sophie Mutter, Sir Simon Rattle and Zubin Mehta. 2021 marked the premiere of the Salzburg version of her opera “Cinderella” at the Salzburg State Theatre. As a pianist and violinist she is much sought after around the world and has for instance performed at the Wiener Musikverein and the Carnegie Hall in New York.

This evening celebrates the new commission by the Salzburg State Theatre and a the continuation of the partnership with the Austrian Cultural Forum London. 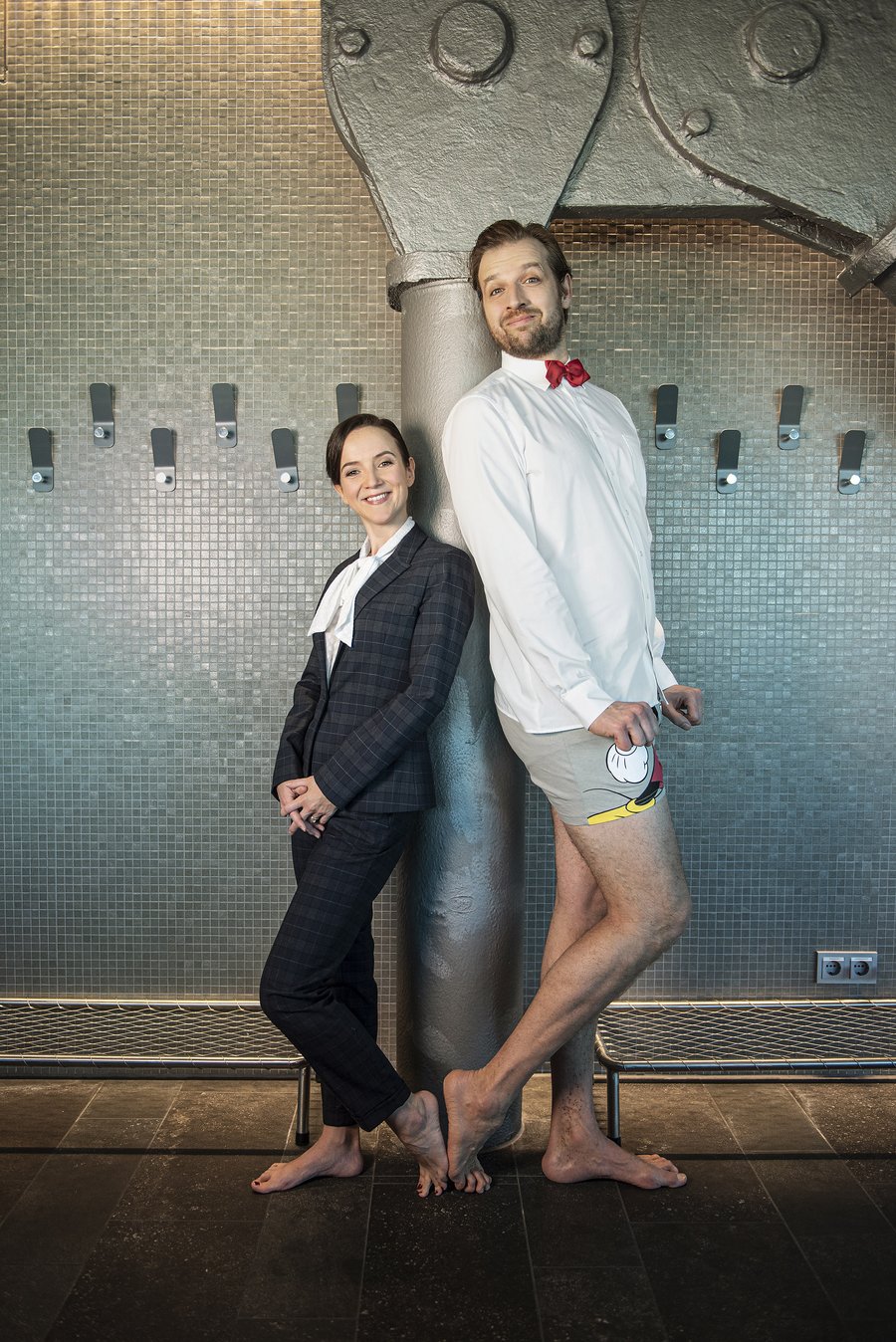