The collaborative project consists of the latest album by Jung an Tagen, a work consisting of dissociative, psychoacoustic, computer music' and Kohlberger's visual response in the form of a swarming mass of neural nets and sonic forms, hinting at a computational complexity.

Rainer Kohlberger
Rainer Kohlberger (born 1982 in Linz, Austria), is a visual artist and (media) designer based in Berlin. In 2013, Kohlberger received the Crossing Europe Local Artist Award for his film humming, 'fast and slow' —an interference between the analogue and the digital.

Jung An Tagen
By using synthesis and sampling techniques, Austrian artist Jung An Tagen (Stefan Juster) builds aleatoric arrays, repetitive figures & polyrhythmic moirés that speak equally to the body and to the mind. The grammar of this music is confounding, the language itself immediate, oscillating between modern composition and ritualistic techno, immersion and repulsion. In 2016, the Viennese artist found a local home at Editions Mego, a label with more than 20 years of expertise in this territory. In the past, Stefan Juster appeared with different monikers on labels such as NotNotFun, Blackest Rainbow, Orange Milk or his own imprints, and worked on artworks for different artists e.g. Kevin Drumm, and as an experimental video artist.

The Work
Austrian-born, Berlin-based artist and filmmaker Rainer Kohlberger and Viennese producer Jung An Tagen are partners in audiovisual chaos for Emergence Collapse, a new collaborative project adapted from the artists’ forthcoming live AV show. Postponed due to the pandemic, the show was developed from Jung An Tagen’s latest album, Emergent Properties, the first release on ETAT, the producer’s new net label which focuses on “dissociative, psychoacoustic, computer music.” Functioning as an extended exploration of the neuroscientific effects of synthetic sounds, the album’s compositions are equal parts dizzying and ecstatic, oscillating between satisfying and frightening, concrete and abstract, as Shilla Strelka describes in the album’s liner notes, “an overstimulated exploration of perceptive processes.” It’s an effect that is stretched to breaking point with Rainer Kohlberger’s visual accompaniment, a swirling, swarming mass of neural nets and machine learning, a Deep Mind fever dream that draws out the lysergic energy of Jung An Tagen’s synthetic experiments while at the same time gurgles towards the bioluminescent, organic qualities his sounds occasionally assume. It’s a perfect visual representation of being confronted with Jung An Tagen’s productions: impossible to follow, completely overwhelming and resolutely uncanny. Visual cues and sonic forms resolve and dissolve, suggesting familiarity while hinting at sublime computational complexity that’s enough to plunge even the most adventurous listener into a deeply existential place. Emergence Collapse is adapted from the album Emergent Properties, which is out now on ETAT. For more information about Rainer Kohlberger you can visit his website and find him on Instagram. For more information about Jung An Tagen you can visit his Bandcamp and follow him on Instagram. 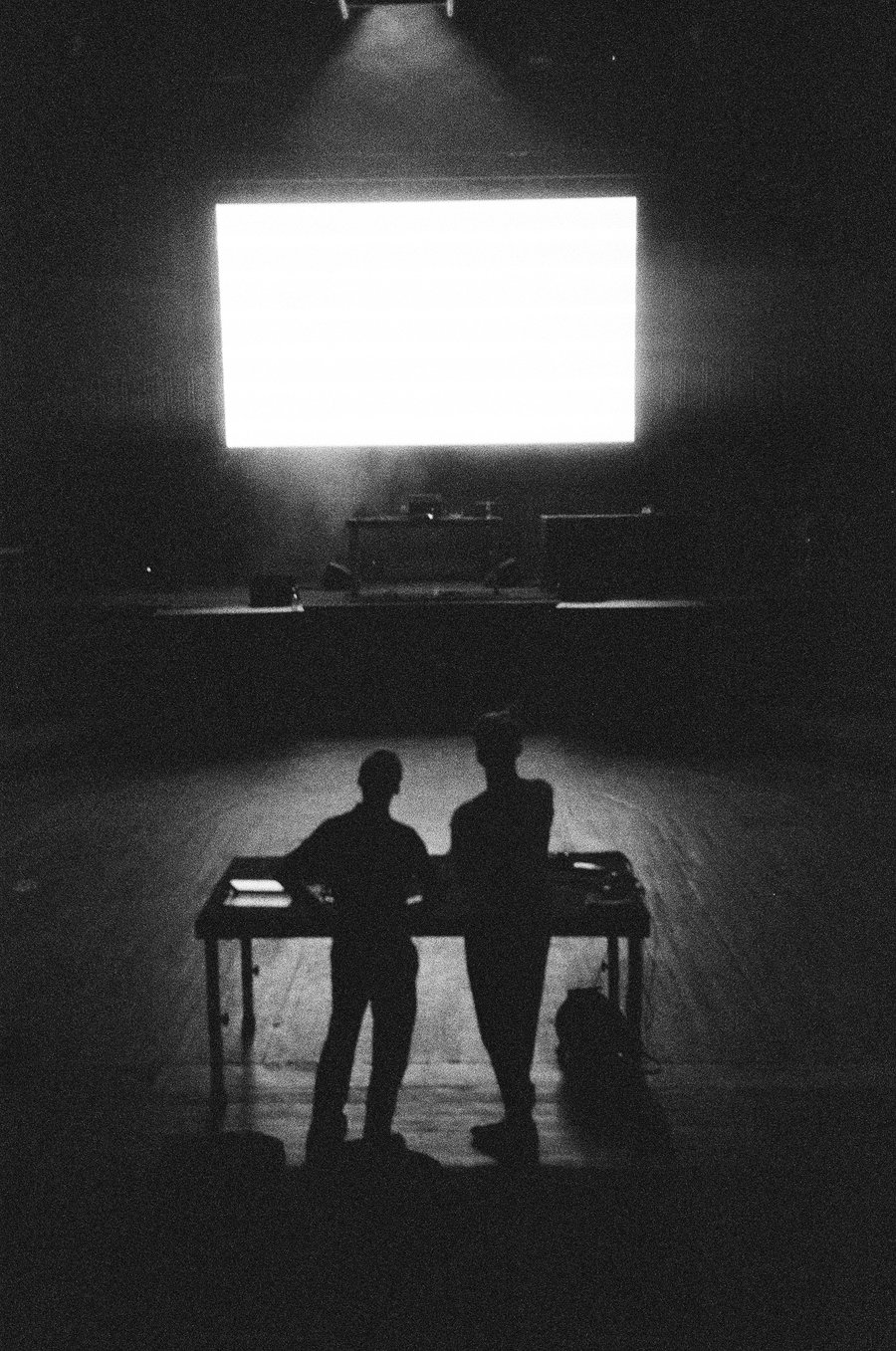