A young convent girl is seduced by a European nobleman, arousing the ire of his bride-to-be Queen Kelly and eventually finding herself exiled to a brothel in East Africa. This film solidified Stroheim's reputation for extravegance and insistance on complete artistic freedom regardless of economic considerations. It would cost him his Hollywood career. Visually striking and perverse, this film was Erich von Stroheim's last silent film and final directorial project.

Our spring historical mini season is dedicated to actor and director Erich von Stroheim. Born in 1885 into a Jewish family of hat-makers in Vienna, Stroheim emigrated to the USA in 1909 where became one of the greatest Austrian film directors of the silent era. We honour this extraordinary career with a selection of three rarely screened films. 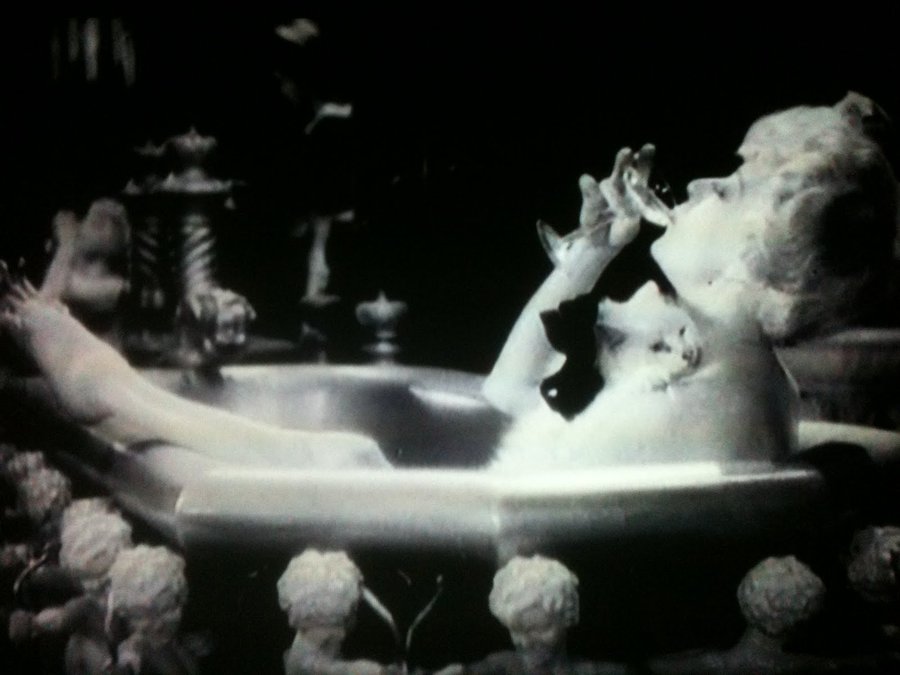