This exhibition brings together for the first time, over sixty original prints by renowned émigré photographers Gerti Deutsch (Austria) and Kurt Hutton, together with Bert Hardy and Haywood Magee, revealing Picture Postmagazine’s stories of refugees and immigrants to Britain from the 1930s to the 1950s.  Images focus on the Kindertransport and Windrush-era migrations, as well as on lesser-known histories of wartime African-American women Red Cross volunteers, and post-war child Holocaust survivors who found refuge in the Lake District.

Founded in 1938 by Hungarian-Jewish refugee Stefan Lorant, Picture Post magazine brought an innovative continental photojournalistic tradition to Britain, selling over a million copies weekly. From the start it had an unashamedly anti-fascist editorial stance, with a unique sensitivity to issues of displacement, migration and ethnicity. Striking image-led stories with titles such as “Their First Day in England” or “Is there a British Colour Bar?” showed Picture Post as distinctly attentive to the changing face of wartime and post-war Britain. This exhibition juxtaposes different yet parallel stories of migration and settlement, using original photographs generously loaned from the Getty archives. 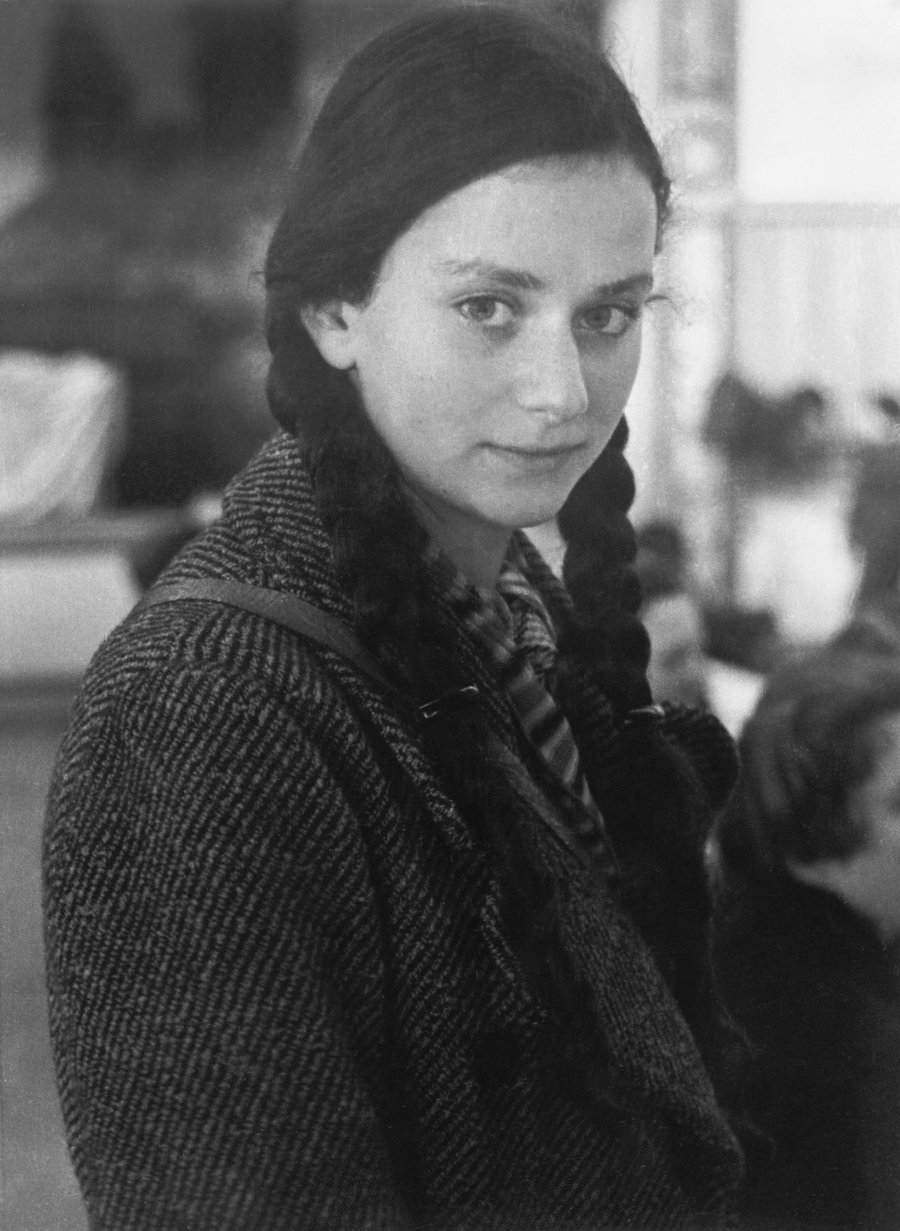