Tune in to the new and ambitious sound-based commission Ten Songs for a Lar. The project features the Austrian musician Stergin, who creates one of ten new "audio-artefacts" by artists and collaborators from across the globe. All works are inspired by an almost 2000 year old Romano-British figurine, held in the collections at The Guildhall Museum, Rochester.

Track One, Unwritten, is a collaboration between Austrian composer and producer Stergin with UK poet Louise Fazackerley linking the unheard voices and untold stories from the past to the present.

Stergin is an Austrian multi-instrumentalist, composer/producer & songwriter livingin London. 2018 he was awarded the highly competitive “Do It Differently Award” by Help Musicians UK. As a performing artist his most recent cross-arts project is called 12 Photos 12 Tracks – the global journey of a Polaroid turned into music, developed with his band Ode To Lucius.

More info can be found here. 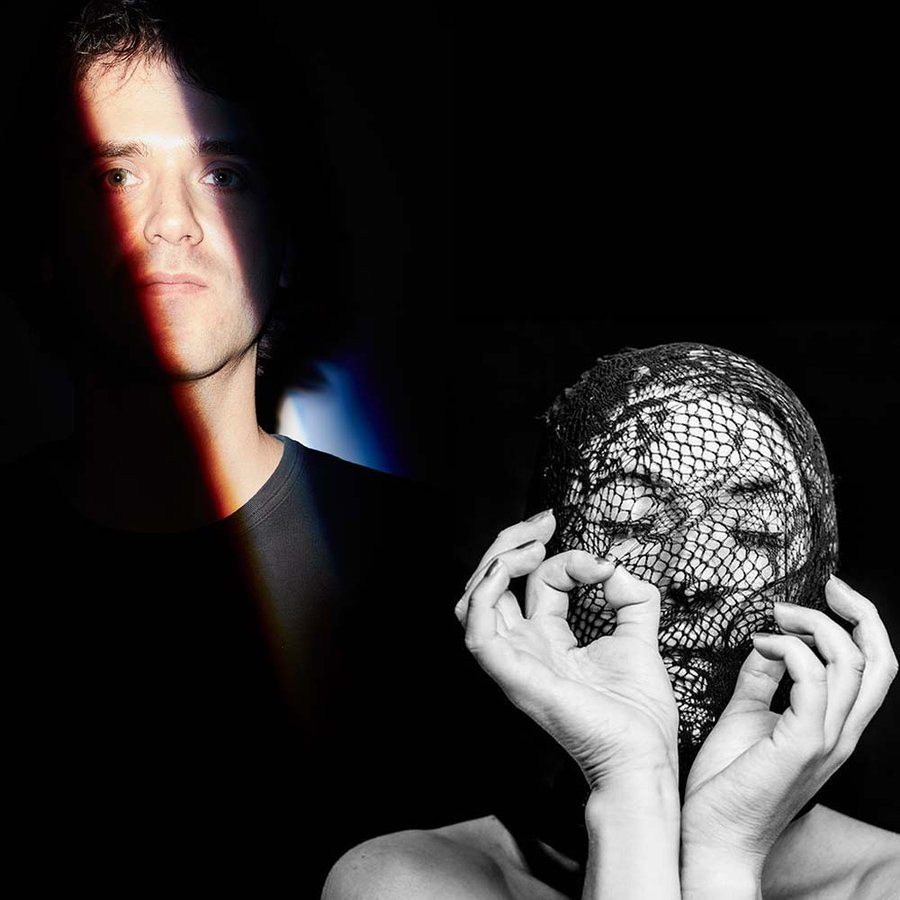