Different art forms reframe and reimagine one another to form an original vision of two traditional works: united by their sense of drama, characterisation and feeling.

The dramatic movements of Antonio Vivaldi’s 'The Four Seasons' interweave with Goethe’s novel 'The Sorrows of Young Werther' to bring its haunting story to life.

With interactions between actor and violinist, this production develops the drama inherent in Vivaldi’s music into a bold new reading of these two well-loved narratives. Just like in Goethe’s novel, Charlotte is omnipresent and constantly in Werther’s mind and her musical manifestation in this piece allows us a glimpse into his all consuming passion. 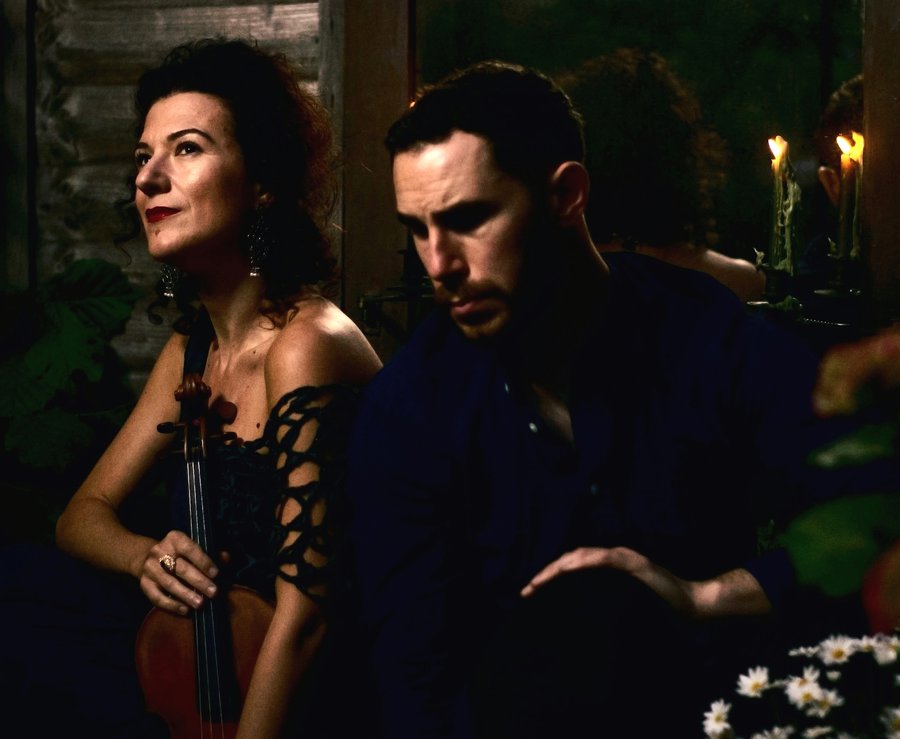