Although this year’s European Poetry Festival 2020 had to be postponed, you can still enjoy some innovative and dynamic Austrian poetry from home!
The three contemporary Austrian poets Robert Prosser, Franziska Füchsl and Max Höfler produced some brand new video content to represent themselves in anticipation of the festival to come.
Watch the video poems and enjoy a little sneak peak of this year’s participants’ work.

Franziska Füchsl lives in Vienna and Kiel. She studied German and English at Vienna University and »Sprache und Gestalt« at the Muthesius University of Fine Arts and Design. She is a member of the Viennese based translation associations Versatorium and Neuberg College. Her work »My Haarschwund« is a book of absent-mindedness about a wound, haunting the void of not-having-witnessed and venting that head irrevocably. Irrevocable as hair stripped off, felted and blown.

Robert Prosser is a performer as well as a writer, previously active in Rap and Graffiti, now also a Moderator and Curator. Important for his artistic work are research and the adaptation of the texts for the stage in form of recitation or performance. His novel Phantome (Phantoms, Ullstein fünf, 2017) was nominated for the German Bookprize. His work is a combination of poetry and prose, diving into rap, storytelling and mythology. In his video Robert presents the poem "Augen", the first poem of the brand new publications, the "Sampson Low European Poets Series".

Max Höfler is an Austria, based author, sound artist, curator and part of the renowned Austrian artist association Forum Stadtpark and the international radio art collective radia. He is the co-founder of the international literature network CROWD. Max is writing experimental texts, which are influenced by the avant-garde movements of the early 20th century. In his work "In Alternative Title: Book," Max Höfler moves into the fringe area between literature and visual arts and music: in short, an intermedia work of art of a special kind.

For more info & to view all videos click here. 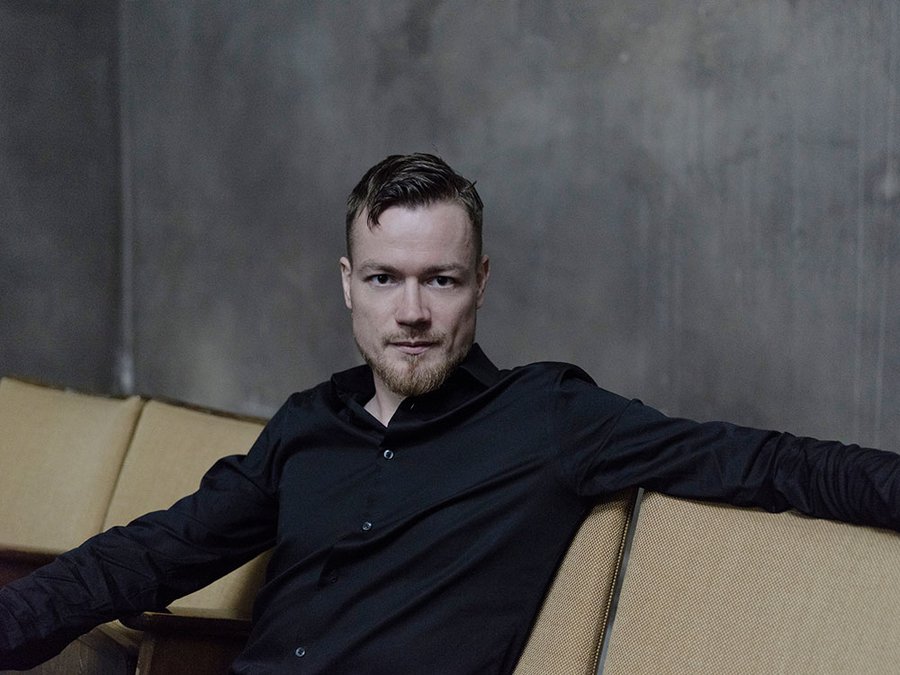