Tartuffe (Herr Tartüff) is a German silent film produced by Erich Pommer for UFA and released in 1926. It was directed by F. W. Murnau, photographed by Karl Freund and written by Carl Mayer from Molière's original play.

In this film within a film, a young actor with a traveling cinema screens a version of Molière's dark comedy about the religious hypocrite who insinuates himself into a wealthy Parisian family for his gullible old grandfather and the scheming housekeeper who's slowly poisoning her master while hoping to inherit his wealth.

*A film from the holdings of the Friedrich-Wilhelm-Murnau-Stiftung (www.murnau-stiftung.de) in Wiesbaden

Carl Mayer, an unsung hero of the film history who was born in 1894 in Graz/Austria and died 1944 in London. Exclusively a screenwriter, he never composed a single volume of prose or poetry, Mayer's individual stamp on the films he worked on, is maybe as profound as the mark the directors left on them. Mayer's extensive body of work includes further masterpieces such as The Cabinet of Dr. Caligari and The Last Laugh. 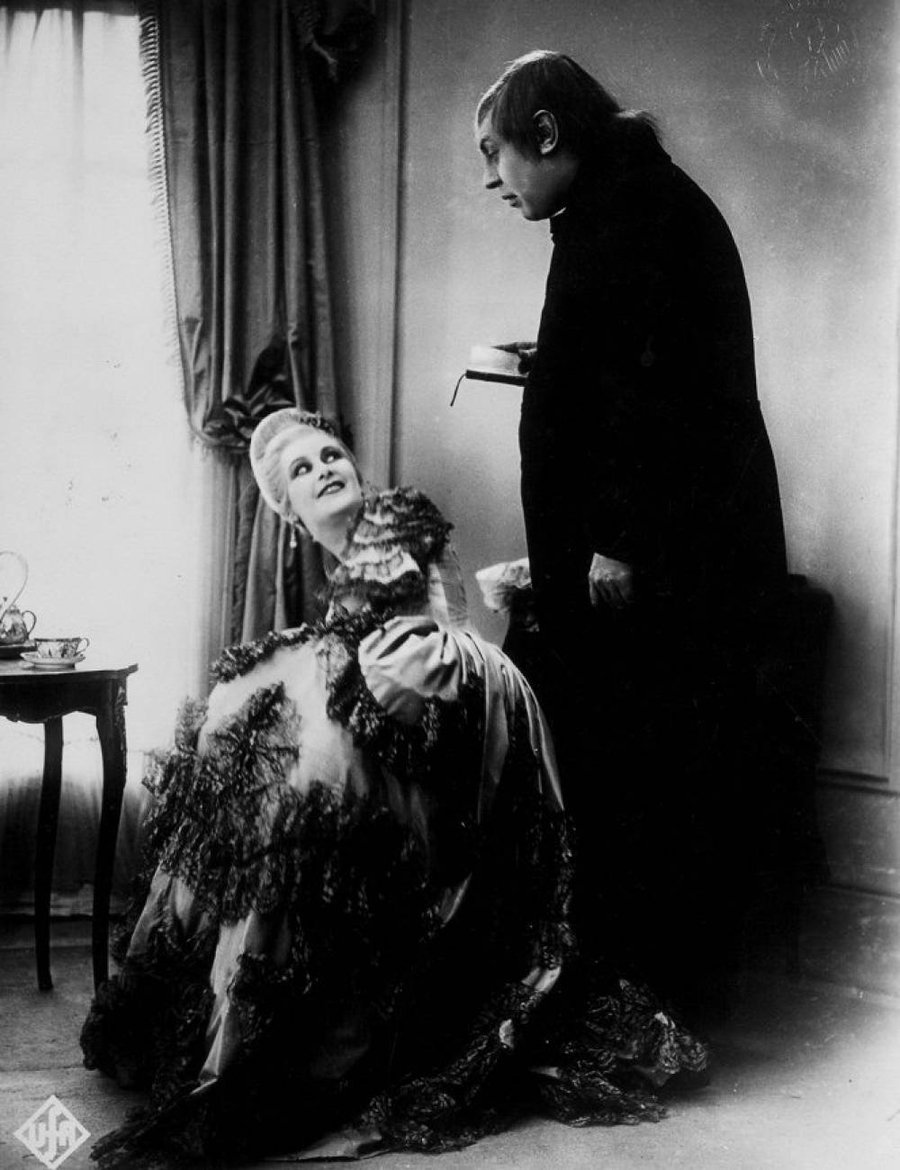